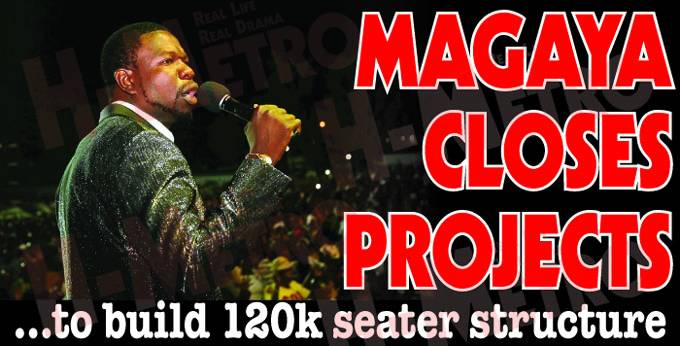 PROPHETIC Healing and Deliverance ministries founder, Prophet Walter Magaya closed some of the projects believed to have affected his businesses and his ministry.

In an interview on the sidelines of his night of prayer dubbed ‘New Year Cross Over’, Prophet Magaya admitted that the year 2019 had some challenges that saw some of his projects failing to take off forcing him to restructure. 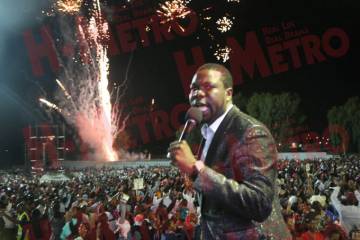 “We are merging some of the projects and we saw it noble to restructure to meet the new situation,” said Prophet Magaya.

“You cannot continue to run things that are dead, you can’t pull a dead horse to sacrifice other areas so sometimes you close to reopen and sometimes you open to reclose,” he said.

Responding to why he has been carrying many projects within a short period, Prophet Magaya said his ministry has nearly 300 satellite assemblies in the region and beyond that are supported and run by the ministry partners. 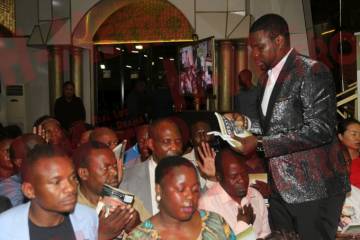 “God strengthened me by sending faithful people and the ministry grew bigger spiritually and numerically whenever I faced persecution. 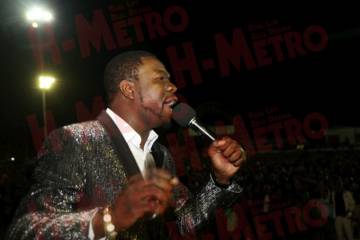 “It was like the spreading of the gospel during the time of Paul and Peter recorded in the Holy Bible book of Acts where the stoning of Stephen and persecution of Christians led to the growth of the church in various countries.

“I minister to thousands of people in the region and beyond and this is the reason why I would take time visiting countries like South Africa, Botswana, Malawi and Zambia from time to time.

“Such faithful ministry workers and partners stood with me during persecution and are the ones who run some of the projects among the so called many.

“We are now restructuring, combining some of the projects and a new crop of women, men and youth are geared to take the projects far since it has benefitted those who remained rooted in my vision.

He promised to build a church structure with a seating capacity of 120 000 people at his Waterfalls base saying a shelter is needed although the number is ever increasing.

“I follow what God directs me to do and this year I am expecting to visit Chile, Malawi, Brazil and other countries,” said Prophet Magaya. 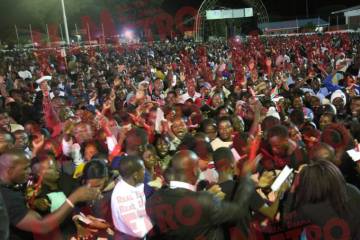 “I held successful conferences in all the towns here in Zimbabwe and I have started to empower youth and my aim is to make them entrepreneurs.

“This year I intend to build a church structure although it will be a challenge considering that I am a father of many in terms of the people who follow me,” said Prophet Magaya. 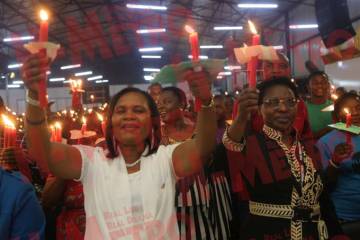 On Yadah football Club, Prophet Magaya said the church has the final say on its way forward and the board is expected to meet over the issue.

“My church has to speak through the board and this board is likely to meet next week and they are the ones who decide about the future of Yadah FC.

“Training is not stopping since we have a number of talented soccer players but the decision will come from the church board,” said Prophet Magaya.

PHD is running under the theme; Good Bumper Harvest this year and Prophet Magaya said the theme will only work on dedicated members not peeping followers.

He urged thousands of people who thronged the Cross Over night to forgive anyone who wronged them in 2019 saying such a step would allow the grace of God to take their life to greater heights. H-Metro

Prophet Walter Magaya being investigated for ‘sexual exploitation and…