Government has said that the $255 million ZimCoke deal is still on as it has not yet received any formal communication from the Zimbabwe Iron and Steel Company (Ziscosteel) board requesting for the termination of the agreement.

Contrary to recent media reports, which claimed the deal between the defunct steel giant and ZimCoke has been cancelled, Industry and Commerce Permanent Secretary, Dr Mavis Sibanda, said as far as Government is concerned the Zimcoke deal was well on course.

Under the deal ZimCoke is set to take over the Ziscosteel coke ovens. “I just heard about it, I have not yet read about it, I think there are some overzealous people who are behind that. From our end as Government we are yet to get any report of that nature,” said Dr Sibanda in an interview.

“I cannot comment on things that we are yet to receive any formal report on. We can only comment on issues that would have come to us through formal channels.

“Everything we do is for national interest not for individual glory, people should focus on national development and stop spreading falsehoods.” 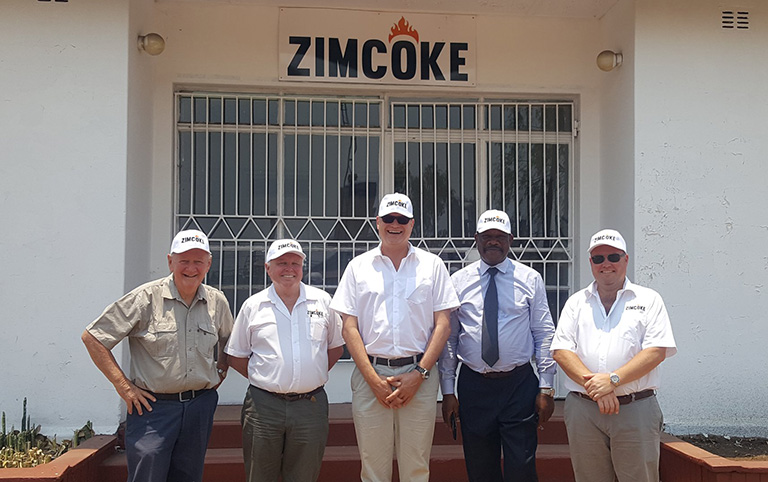 ZimCoke board member and chief advisor, Eddie Cross, also maintained that the deal was still on.

“I contacted the ministry and they said they we not aware of such a development. We are on and I don’t know who is behind this. We are also yet to receive any formal communication to that effect and as far as we are concerned the deal is on,” said Mr Cross.

Ziscosteel board chair Dr Gift Mugano maintained that they had written to Government requesting that the deal be cancelled.

“As you know, this is a long procedure that will require the request to be looked at by the ministry before it is tabled before the Cabinet for approval. But as it stands, we have requested for the deal to be terminated,” said Dr Mugano.

He could not be drawn into commenting further into the contents of the written communication saying it would be premature to do so.

Meanwhile, ZimCoke is moving ahead with preparations to take over the coke ovens with prospects that they will start production early 2020. The company has set structures and has since appointed a new nine-member board as well as a chief executive officer. 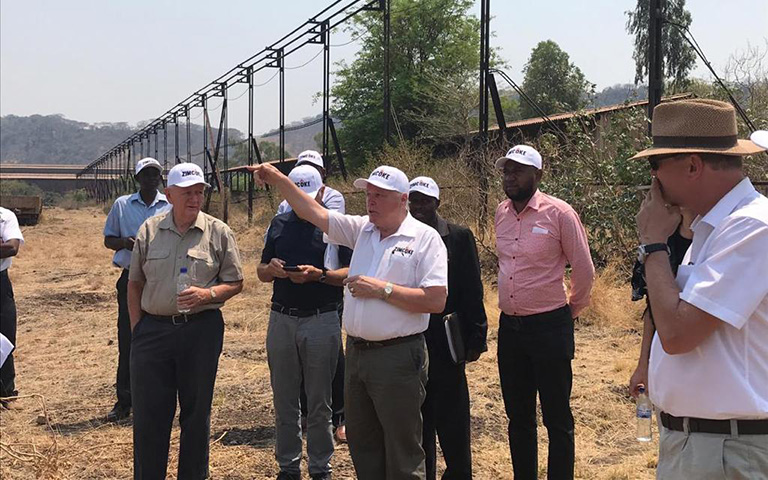 More members are expected to be crafted into the board early next year. The board will be chaired by Mr Nick Ncube while Dereck Scott who also sits on the board, has been appointed chief executive officer of the coke making firm.

In a statement, the company said the board is expected to oversee the rehabilitation of the plant before the commencement of production.

“ZimCoke, the recently formed company responsible for production of coke and related products in Zimbabwe, has announced the establishment of board of directors.

The board is tasked to represent prominent Zimbabweans and also include the depth and breadth of expertise necessary to help guide and advise the company as it conducts operations necessary to bring back into production the 160 coke ovens that formerly comprised the Ziscosteel Coke division,” read part of the statement. The Chronicle