At 37, Ralph Matema is still dreaming of moving to foreign leagues. 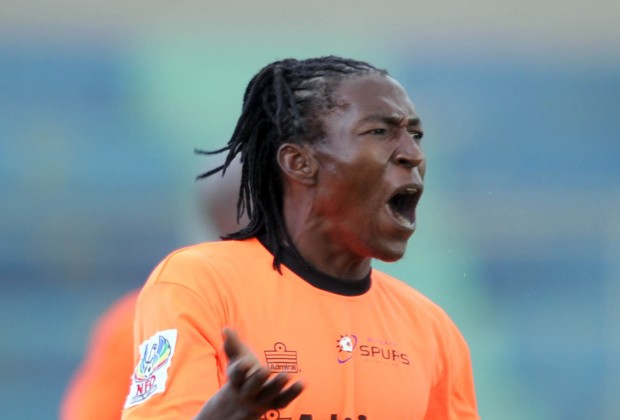 The Yadah marksman says if an offer comes from outside the country he is prepared to move though the progress being made by his team makes him think otherwise.

“I would leave Yadah for the sake of greater exposure in the football, not locally but rather internationally because I want to also create opportunities that will benefit the younger generations coming.”

Yadah on a wing and a prayer

Matema has scored nine goals this season and promises to perform even better next season if they are to survive relegation.

The former Highlanders striker said he felt honoured to play for a team with Christianity background.

“I also feel blessed having to play for a Christian team for I know that in terms of good morals and ethics my teammates display that at its best,” said Matema.

The striker said words of encouragement to the youngsters to continue striving for them to make it in their careers.

“I see myself in these coming years engaging into programmes which will uplift other young players and make them live their dreams,” he added.

The 37-year-old is destined to create opportunities and bridges for other players to improve the standard and style of local football. H-Metro

Innscor ready to move into region

Hadebe back in action

Yadah on a wing and a prayer