A 23 year old Zaka man fatally struck his 79-year-old aunt with a stone on the head accusing her of witchcraft, police have confirmed. 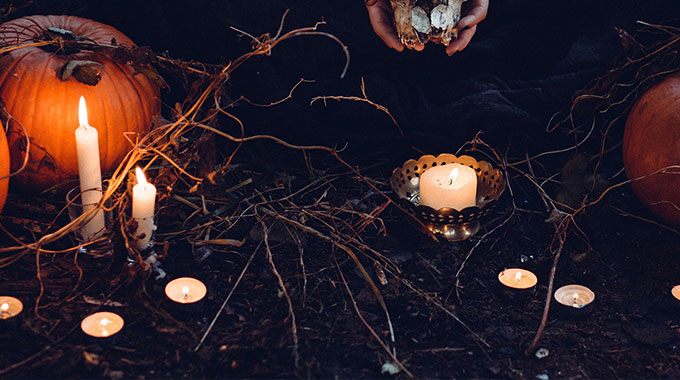 Evans Bhurisa of Maredzo Village under Chief Ndanga, allegedly picked a farm brick and hit Diana Munyenyiwa (79) on the left leg while she was sweeping the yard.

Sensing danger Munyenyiwa who was now limping, fled but Evans picked a stone and hit her on the head leading to her death.

Police accused of murdering George Floyd appear together in…

He said the body of the deceased was taken to Musiso Mission Hospital for postmortem.

“I can confirm receiving a report of murder involving a man in Zaka and his aunt. The man allegedly stoned his aunt to death over witchcraft.

“We have since arrested the suspect and he is assisting us with investigations. He is expected to appear in court soon facing murder charges,” said Asst Insp Dehwa.

He said on the fateful day Evans was at home together with his brother Morgan (20) and their aunt, Munyenyiwa.

He said Evans accused his aunt of witchcraft and without warning picked a farm brick and struck her on the leg.

Whe she tried to runaway, Evans struck her with a stone on the head and she died.

A report was made to the police leading to Evans’s arrest. The Chronicle