ZPC wants to mine own coal . . . Says existing firms failing to meet demand

The Zimbabwe Power Company (ZPC) plans to invest in coal production to feed its thermal plants as it is unhappy with existing coal mining companies who are failing to meet demand. 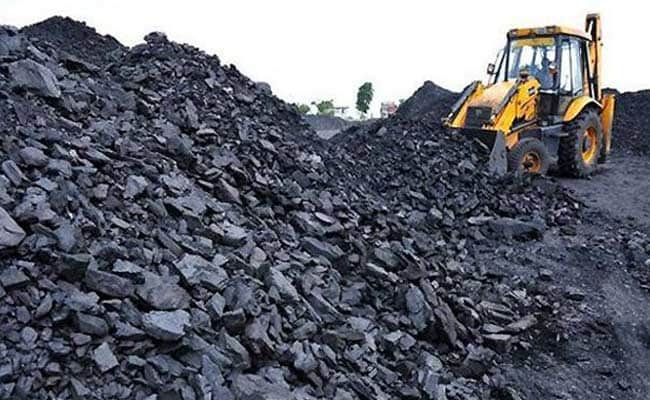 ZPC head of operations, Engineer Kenneth Maswera, told Energy and Power Development Minister, Fortune Chasi, during a recent tour of the Hwange Thermal Power Station plant, that initial steps have been taken to ensure the utility produces its own coal to augment supplies by private firms.

“Honourable Minister we are considering mining coal ourselves as a long-term measure to avert the current challenges. We had been granted mining rights in the Western areas. However, the structure of the company we had partnered with changed and this affected the implementation of the project. We may still pursue the issue plan,” he said.

At a time the country is grappling with power shortages owing to subdued electricity generation at the thermal and hydro power stations, ZPC said inadequate coal supplies were crippling its operations.

Hwange Colliery and Makomo have also been undersupplying coal peas to Munyati, Bulawayo and Harare small thermal stations. Eng Chivurayise said the companies had advised them that they were facing capacity challenges in meeting demand brought on by high production costs as well as unavailability of diesel.

“We have since engaged the companies over the issue and they have indicated to us that they are facing various challenges such as high production costs, limited foreign currency to service key mining equipment, delivery system, diesel availability and inadequate haulage capacity amongst others,” he said.

Eng Chivurayise, however, assured Government that they would continue to engage coal miners to improve supplies ahead of the rainy season through stockpiling.

“This forces us to resort to using diesel to increase temperatures. However, we have started restocking to ensure that we continue producing. As part of solutions we suggest prepaying these companies to capacitate them. They need to be adequately capacitated to be able to produce the right volumes of coal.”

Zesa to get tough with defaulters