LEGENDARY Amakhosi Theatre Productions Company founder and playwright, Cont Mhlanga, says if he were to rewrite all his plays, he would change everything. 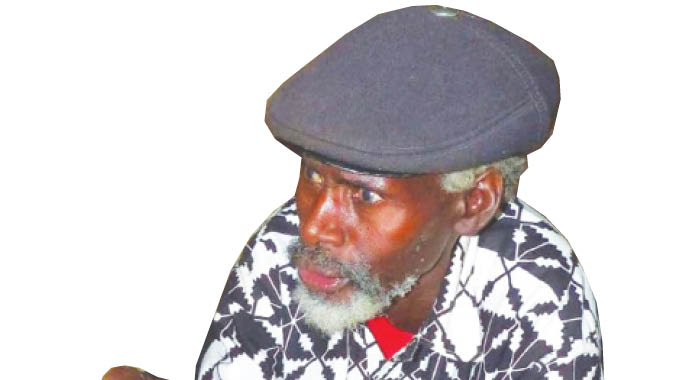 The culture and heritage playwright, who is enjoying his retirement in the comfort of his rural home in Lupane, said during his career spanning 38 years, he wrote most of his plays with zeal, but lacked knowledge of the real narrative.

Reflecting on his retirement, Cont said he is enjoying life in the rural areas and has found a new hobby.

“I’m enjoying my holiday and I must say that I’m in a good space as a villager. I’ve found a new hobby of travelling and I don’t choose where to go. I just get myself on the bus and drift away and when I see interesting people, I stop by and talk to them, see how they do their things and learn.

‘Selfish and disorganised’ … Cont Mhlanga on why Zim arts…

“So, I am learning a lot, travelling and meeting all kinds of people from different races, backgrounds and cultures. I’m happy I’m living life, not on stage, but real life.”

It is through this new hobby that Cont discovered how he shortchanged people through his productions as he was not well informed.

“Interestingly, I am experiencing what freedom is about and learning from the elders. Quite honestly, there is a lot that I didn’t know and if I were to rewrite all my plays, I would change everything because what we said then, is not the true narrative of our people and culture,” Cont said.

He said he feels like he was foolish for the 38 years he was in the arts industry as he did not give himself time to learn about various narratives.

“You see, when I was at Amakhosi, I hardly had enough time to learn because everything you did was within a certain time frame. So the knowledge that I have now means that I have been foolish for 38 years. There’s something that elders know, but the young generation does not know.”

The playwright, who went into retirement four and a half years ago, said he wants to fix this error by seeking new knowledge from his new found hobby.

Since retiring from the creative industry, Cont, who is the chair of the Board of Amakhosi Theatre Productions Company, said he is no longer directly involved in the day to day business of the company.

“From time to time, the youngsters come to me to consult, but I refuse because I tell them consider me dead. ‘If I was in my grave would you come and ask?’ So they are now running the show and taking Amakhosi Theatre forward,” he said.

During his stint at Amakhosi Theatre, Mhlanga produced some of the best-selling plays including the popular soapie Amakorokoza and sitcom Sakhumuzi which both aired on ZBCtv and produced stars. The Chronicle