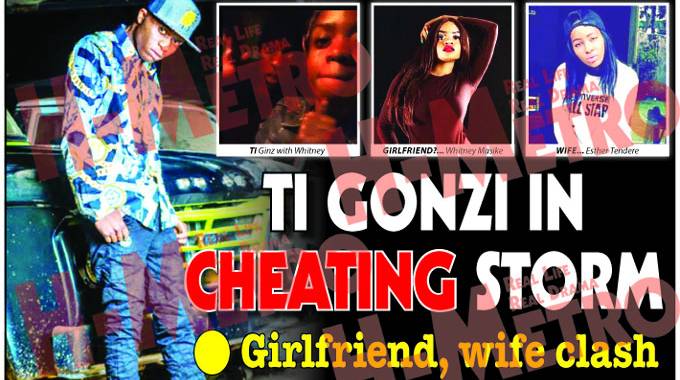 The alleged affair has irked T Gonzi’s wife Esther who has since confronted Whitney.

H-Metro has learnt that the wife, Esther Tendere and Whitney exchanged words over the issue with some WhatsApp chats and audios going viral.

earGROUND: Rapper Ti Gonzi opens up on his weakness for…

The leaked chats and audios include Ti Gonzi apologising to Whitney while some have conversation between Whitney and Esther.

In an interview with H-Metro, Esther said she has known Whitney since she was 16 years and she was disappointed by her conduct.

“I never exchanged words with her but I just asked her why she would do that with my hubby since I know her.

“I’m sure she also wants fame, so game on.

“I also have the chats and audios,” she said.

“If you listen to the audios and chats, you will notice I was the bigger person in this issue, I have known Whitney since she was 16 years.

“I was confronting her on why she would do such a thing to me, why would I wanna embarrass my husband nemunhu anoita zvema nudes of all the people.

“She has fake accounts because she is a nude model and weigh nemukadzi wemunhu.”

Ti Gonzi did not respond to H-Metro on the issue but he apologised to Whitney in a leaked audio.

“Hello Whitney ndati inini ndikuenda kumba, am on my way, ndakuNorton, Esther ndikunotaura naye, it’s okay, it’s all my fault, I am sorry,” he said.

In response, Whitney said Esther should respect her since she was approached by the talented rapper.

“She should respect me the way I respect her, not kutanga nekundituka, I told her kuti vapedzerane kumba kwake Esther wacho naTi Gonzi wake kumba kwavo.

Whitney said they had not been dating for six months. 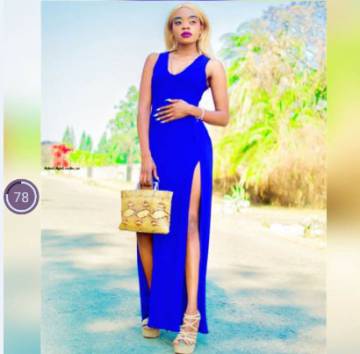 “We had a thing with him but I am no longer dating him and it has been six months,” she added.

Meanwhile, a source close said all hell broke loose when Esther got hold of the chats.

“The wife is complaining about the relationship that has been going on well for a while to the extent that he made a track for her and featured her on the video.

“Ti Gonzi recorded a video for a song UriSpeciary, which he featured Whitney ,” said the source.

In some of the leaked audios where Esther was communicating to Whitney she said:

Below are some of the chats: 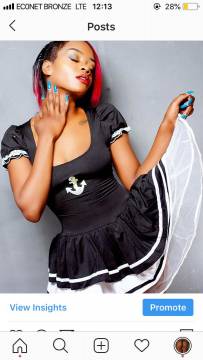 Chats between Whitney and Ti Gonzi:

Eddie Cross: We are all in this boat together and we sink or swim, together

earGROUND: Rapper Ti Gonzi opens up on his weakness for drugs