Dynamos might have gone for 14 league matches without tasting defeat but coach Tonderai Ndiraya is not a happy man. 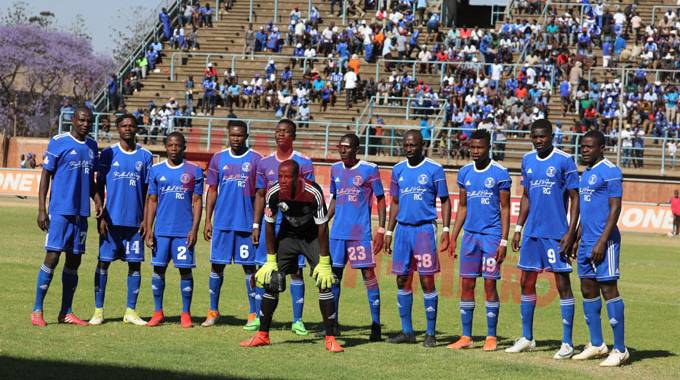 In those 14 games, DeMbare have only four wins and 10 draws, dropping 20 points in the process.

What worries Ndiraya most are the draws. Right now they are on a run of five consecutive draws, including the 0-0 draw away at Ngezi on Saturday.

Ndiraya described the statistics as worrying though he said his boys deserved to walk out of Baobab with a point.

“We deserved a point here at Baobab, we have gone for some time now without a win and that’s a worrying sign,” said Ndiraya.

Ndiraya made an emotional return to his former club but could not inspire DeMbare to a win earning themselves the tag ‘draw specialists’.

“We need to reorganise ourselves and hopefully get a win,” said Ndiraya.

But Ndiraya believes his team is improving though there are areas they need to improve.

“We had a very good first half and showed a lot of improvement in football basics, we are a new team and we never created so many chances but we deserved the point.

Dynamos last recorded a win when they beat Herentals 3-2 at Rufaro. H-Metro