Outspoken Zengeza West opposition MP Job Sikhala is trending on social media after pictures of him wearing a suit complete with waistcoat went viral with funny memes and comments alike. 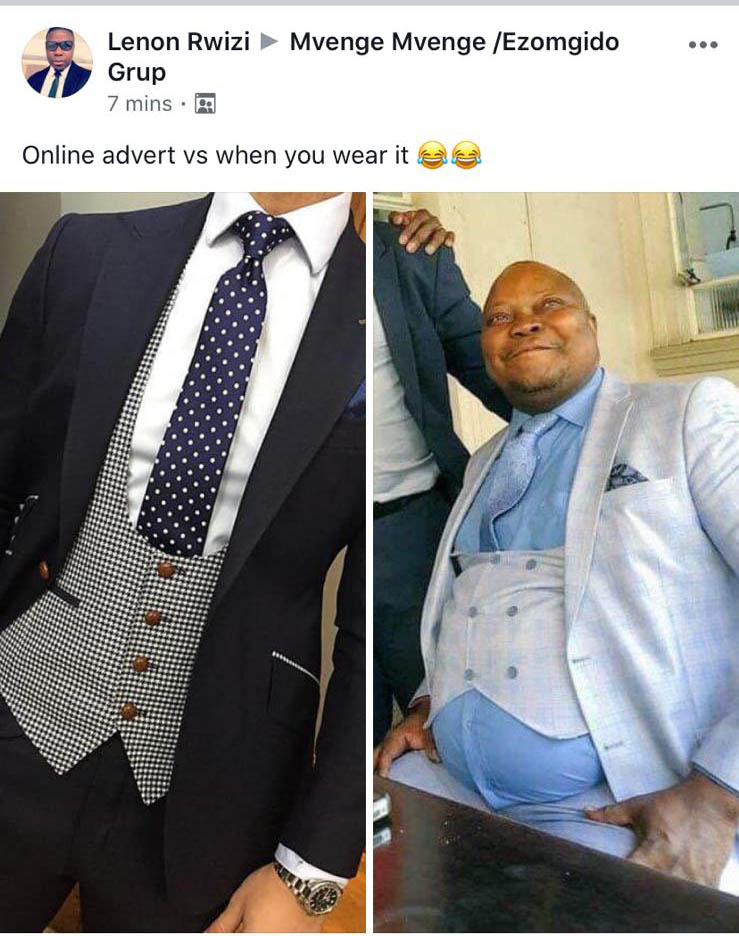 One such platform was ‘The Tribe’ Facebook page that mainly covers African issues. Below are some of the comments posted on that page and other platforms elsewhere.

A genocidal champion can’t be a unifier: Sikhala digs…

Stanley Collins: “I think it’s a ‘bra’ for the tummy?”

Ian Ikkon: “Only in Zimbabwe. Suit comes with a waist trainer.”

BiBi A Korah: “At least he was able to close all the buttons.” 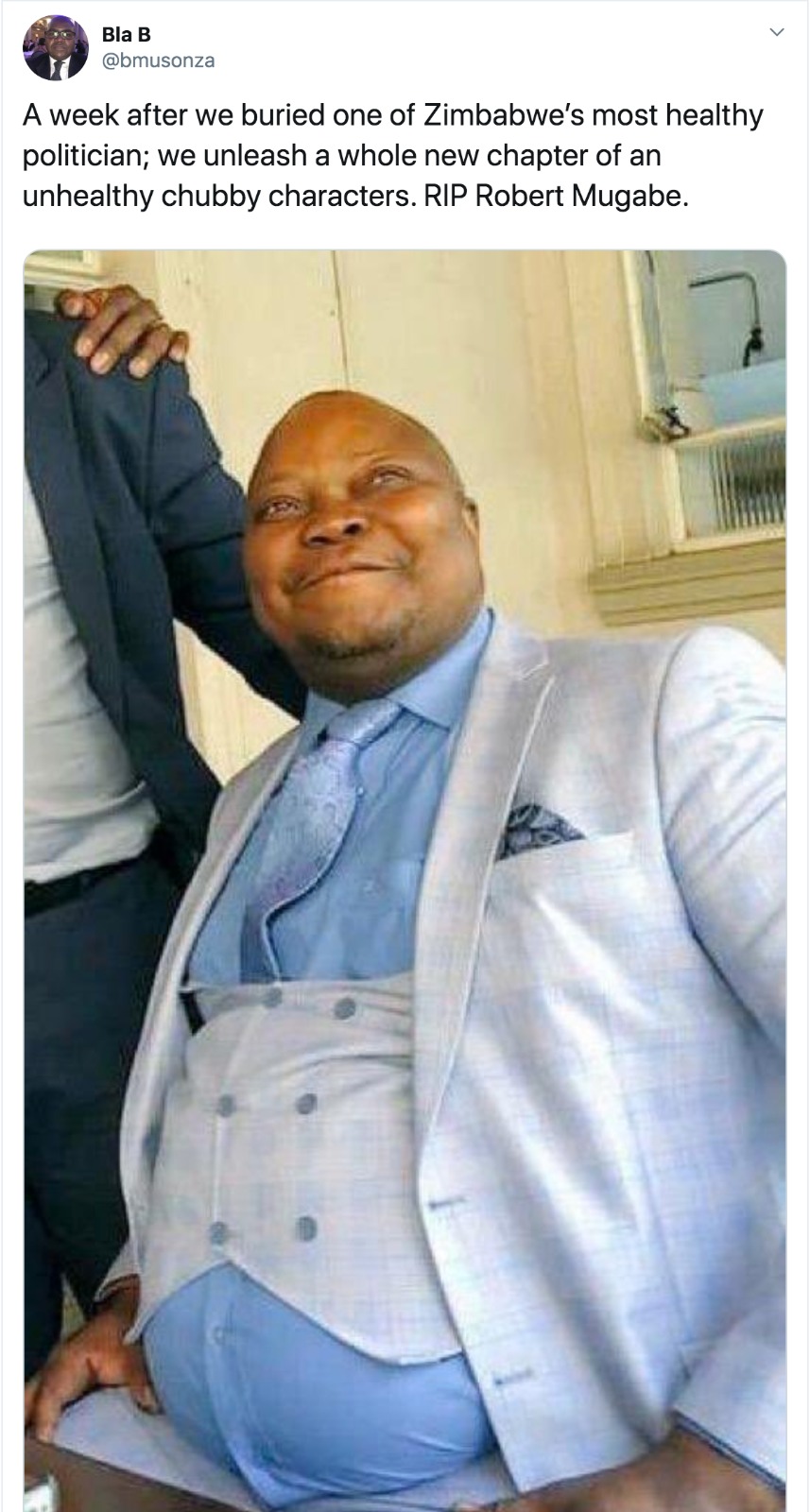 Jôsé Kanthu Mhango: “even the lowest button on the blue shirt committed suicide.”

Bernard Alexander: “We have fixed the problem.”

Merenia Catherine Machokoto: “Unique scary fashion sense😂😂😂the wife shld answer for this how cld she let him leave the house like that😂😂😂😂😂.”

Tom Omari: “That belly my friend. Need someone to harass the big guy with physical excs.”

Michael Iroka: “He didn’t know he had outgrown the inner jacket 😀😀😀.”

A genocidal champion can’t be a unifier: Sikhala digs at Mnangagwa

Rabble-rouser thesis title as Sikhala graduates with Master of Laws