An 18-year-old student from Zvishavane has been sentenced to five years in jail for stealing a loaf of bread worth $7 from a neighbour’s house. 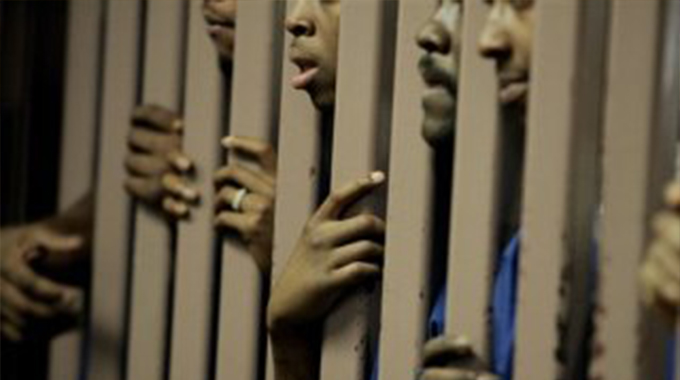 Teveraishe Munhangu of Mandava suburb pleaded guilty when he appeared before Zvishavane resident magistrate Archie Wochiunga charged with one count of theft.

In his mitigation, Munhangu pleaded for a lesser sentence saying he was a first-time offender and had since learnt his lesson.

“Your worship, I apologise for my actions and may this honourable court consider that I am a first-time offender. I was hungry and l couldn’t control myself,” he said.

“You were expected to be your neighbour’s keeper instead of stealing from her. As a young person, you deserve a stiffer penalty that will deter you from committing other crimes in future.

“You are thereby sentenced to five years in prison. However, the sentence is wholly suspended on condition that you do not commit a similar crime in the next five years,” said Wochiunga.

Circumstances surrounding the matter were that on September 18, Munhangu went to Loveness Mazvezve’s house in Mandava suburb where he unlawfully entered and stole a loaf of bread and proceeded to his home.

After discovering that her bread was missing, Mazvezve went to Munhanga’s home to inform him about the missing bread. Upon arrival, she found Munhanga eating bread which she suspected was hers.

Upon confrontation, the accused confessed that he had taken the bread and the matter was reported to the police leading to Munhanga’s arrest.

Only half of the bread was later recovered. Conwell Mudi appeared for the State. B-Metro

Who will sip into Chibuku? . . . as Bosso, DeMbare rekindle rivalry