11 arrested in shootouts with Gauteng police 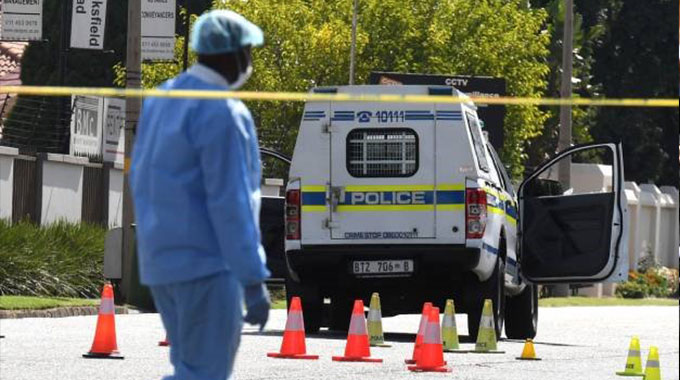 On Friday, police followed a tip-off about a planned business robbery in Olifantsfontein and intercepted two suspicious vehicles.

As the officers approached the vehicles, the suspects jumped out and opened fire. The officers fired back, wounding three suspects.

They are under police guard at the Tembisa Hospital, and another three were arrested on the scene.

A police officer who was injured in the shootout was taken to the hospital for treatment. One of the suspects’ vehicles, a Mercedes Benz, was found to have been stolen in Edenvale. Two firearms were seized at the scene.

In another incident, Winterveldt police responded to a robbery at a local supermarket and spotted a BMW driving away from the scene.

The suspects fired several shots at the police, which returned fire. Five suspects were arrested and two fled on foot. The BMW was found to be stolen. The suspects will face charges of attempted murder, business robbery, malicious damage to property and possession of a suspected stolen vehicle, confirmed police spokesperson Colonel Lungelo Dlamini.

In unrelated crime operations Brixton, Etwatwa and Olivenhoutbosch, 20 people were arrested for dealing and possession of drugs worth thousands of rand.

One suspect, who tried to bribe the police, will be charged with dealing in drugs and possession of an unlicensed firearm.