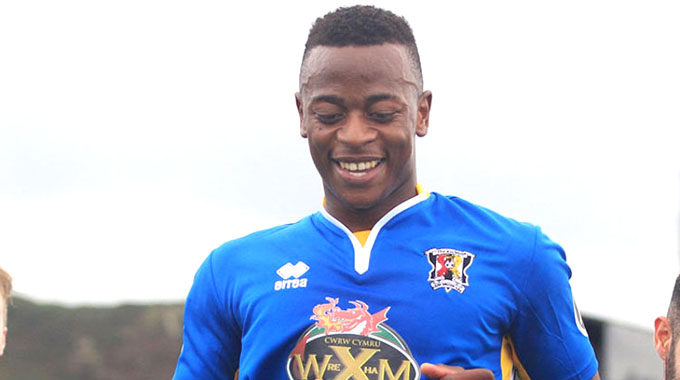 Mudimu takes over from Knowledge Musona, who ironically was also given the armband by a former caretaker coach Norman Mapeza in 2017, again under similar circumstances.

The previous captain, Willard Katsande, was a victim of a silent bloodbath by Zifa.

Katsande and his group of ‘‘renegades’’ were punished for allegedly snubbing a sendoff dinner for the 2017 Africa Cup of Nations finals in Gabon, which was supposed to be addressed by then acting President Emmerson Mnangagwa.

The players were protesting against non-payment of bonuses.

Zifa desperately tried to deregister the ring leaders of that mutiny from the Afcon team list, but their efforts were turned down by Caf.

The template this time around was similar, with Zifa saying only players that were patriotic would be fit for the new look Warriors’ squad following some disturbances at the 2019 Total Afcon finals in Egypt.

Musona’s absence from the Warriors’ called up by Antipas was attributed to medical reasons, although it looked highly unlikely that he might have made it into Antipas’ squad.

The Chicken Inn gaffer seems to be a strong believer in rewarding players that command regular action at their individual clubs.

While Mahachi was largely unused in Egypt, he came in the last 10 minutes at the 30 June Stadium against DR Congo, with Zimbabwe already down 4-0.

He had earlier caused a stir by taking to Instagram to express his disgust at the continued snub for the starting line-up.

Former Dynamos and Warriors’ hardman, Kaitano Tembo, now in charge at SuperSport United in South Africa, has given him a new lease of life. The Chronicle