Another earth tremor struck Chipinge district on Wednesday evening, hardly a month after another judder, on July 30, hit the eastern part of the district. 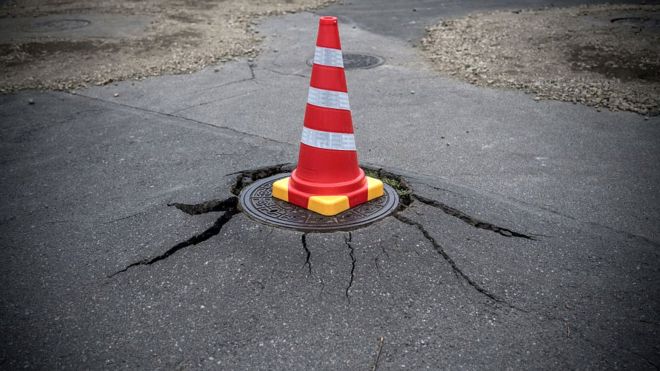 No property damages or casualties were recorded following the incident.

Chipinge residents who spoke to The Manica Post expressed shock over the frequent occurrence of tremors in the district.

“On Wednesday around 9pm Chipinge experienced a tremor which hit mostly the upper part of the district. The tremor was generally felt by many residents within our jurisdiction.

“I actually experienced the shaking at home. Most residents were still awake when the tremor hit the town, though it subsided quickly. Immediately after it had subsided, the local authority was inundated with calls from concerned residents and stakeholders, some sharing their experiences and expressing various fears.

“No reports of casualties or damage of property were reported. The tremor may not have been that powerful, but all the relevant structures are on high alert and monitoring the situation,” he said.

Mrs Vivian Chimbongora said most residents were now living in fear, given the high frequency of such unusual occurrences.

“We are not sure what is likely to happen as these unusual natural occurrences affect the district. Chipinge is now experiencing more tremors than in the past, and this is so devastating. Experts should tell us what is happening,” she said.

“I was outside the house with my family, preparing super, when it occurred. There was a sudden a wave-like strong wind, which shook and vibrated the ground.

“We really need to be helped to understand these things because they are occurring so frequently. This is really a serious cause of concern for the people of Chipinge, and we need assurance that we are safe from natural disasters,” he said.

Chipinge has over the past years been hit by tremors.

In December 2018 another tremor hit the greater part of the district, destroying buildings.

In March, the district was shredded by the furious Cyclone Idai. ManicaPost