A UNIVERSITY of Zimbabwe student was yesterday fined $200 for possessing 67 cakes laced with dagga. 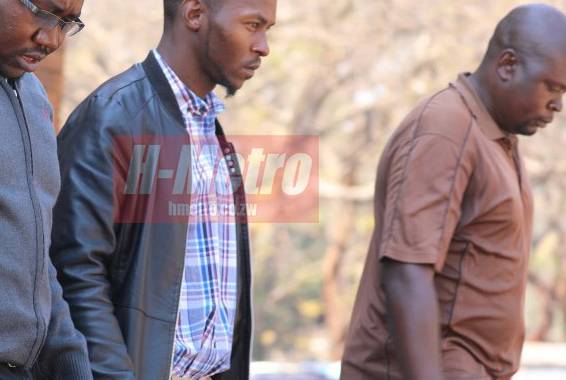 “The accused person is a first offender and it is the rule of these courts that young people should be kept out of prison in most cases.

“However, the accused person was found in possession of dangerous drugs that have serious health consequences, a fine will justify the offence,” said magistrate Mateko as she handed down the fine.

The State led by Peter Kachirika told the court that on August 25 this year, police officers from Waterfalls received from their informers to the effect that Chigumira was in possession of dangerous cakes and drugs at his homestead.

Acting on the information, police officers proceeded to Chigumira’s resident where they located him, and informed him about the purpose of the visit.

The court heard that a search was conducted inside his bedroom leading to the recovery and seizure of 67 cakes laced with dagga, one silver pot containing dough mixed with dagga and one metal baking tray.

It is in the State’s case that a further search was conducted in the same room and one sachet of dagga weighing 0,008 kilogrammes was found under the floor. H-Metro