Zimbabwean preacher Uebert Angel put on a show in Uganda over the weekend, first arriving in a massive motorcade that had dozens of Range Rovers, police escort vehicles and motorbike riders, before capping it with an estimated 70 000 crowd at the Entebbe New Jerusalem Stadium. 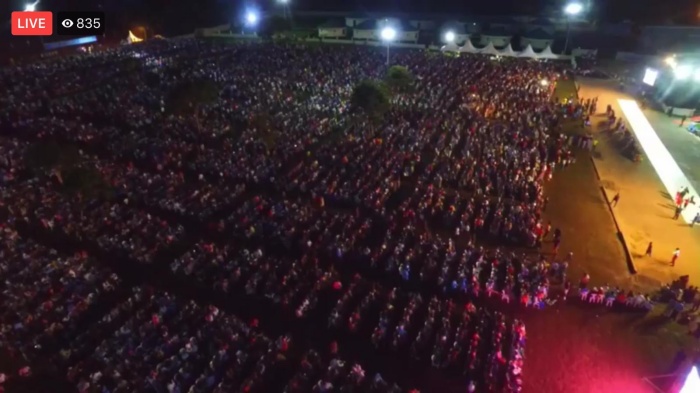 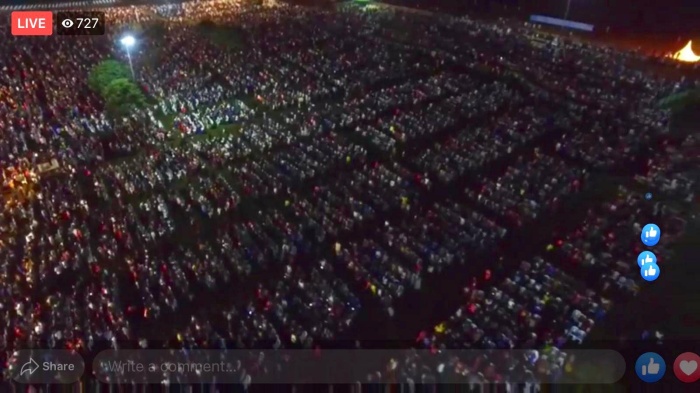 Despite the huge crowd the flamboyant preacher is reported to have refused to take any offerings. He has in the past argued that modern day prophets should run businesses that sustain the church.

“Today (Sunday) we had the MAIN STADIUM as the main overflow and two other overflows to add to the MAIN HALL,” Angel wrote on his instagram page before adding; “GOOD NEWS UGANDA 🇺🇬 was another level. Thank you PARTNERS!!! #GoodNewsUganda.” 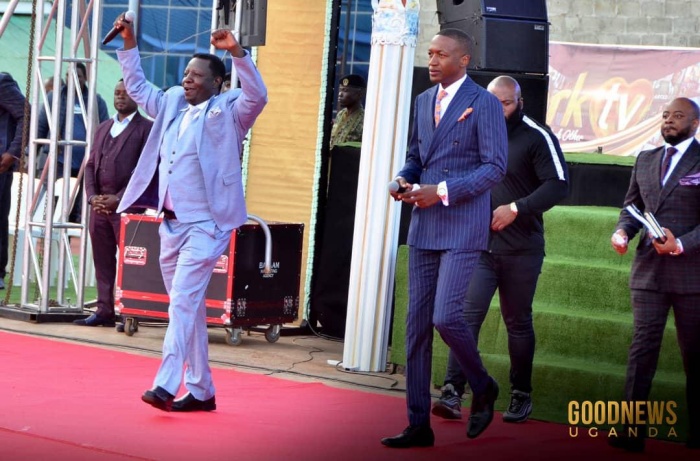 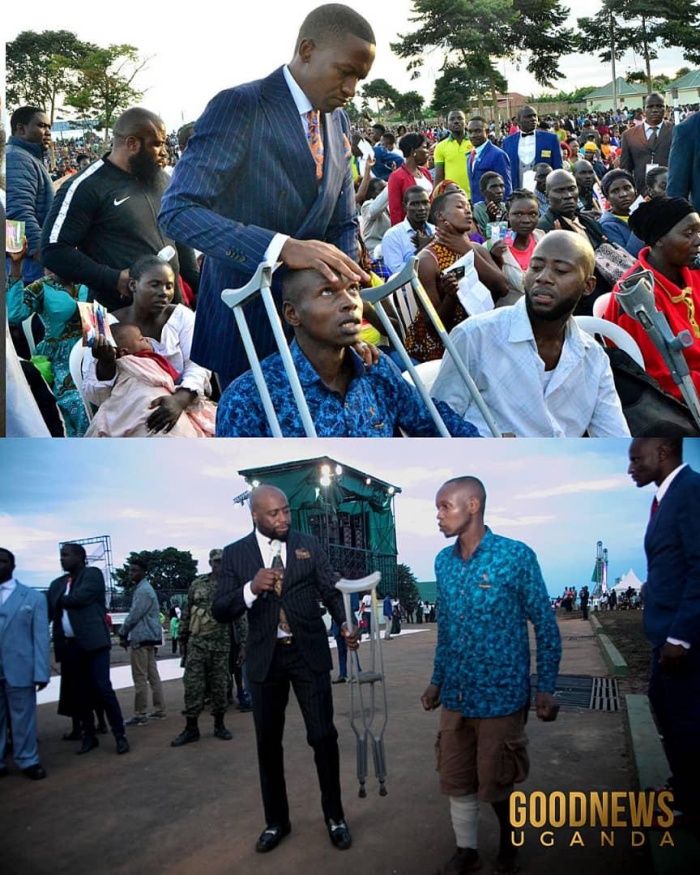 Titus Young, the Vice President of GoodNews World and a formative pastor of Spirit Embassy in Washington DC, was clearly elated with the attendance, writing on instagram “This was one of the largest attendances of any GoodNews conference! It was a blessing.”

“The streets of Entebbe where at a standstill as thousands received our highly esteemed Prophet. With shouts of joy and dancing, they joyously celebrated the arrival of our mentor and life coach, Prophet @uebertangel #goodnewsusa#goodnewstour #titusyoung,” Young wrote.