THE Grain Millers’ Association of Zimbabwe (GMAZ) has ordered the baking industry to stop producing confectioneries and biscuits and deploy the entire consignment of wheat flour to bread making. 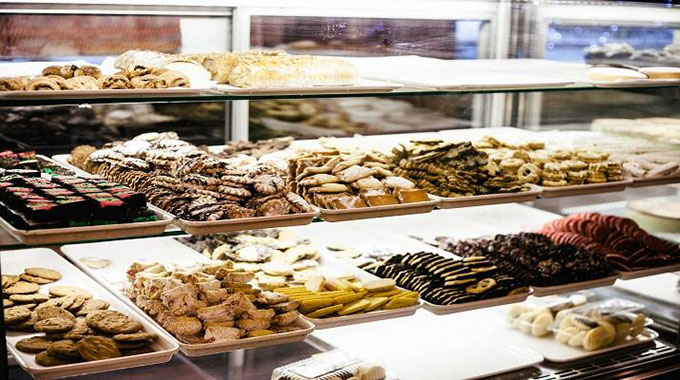 In a statement yesterday, GMAZ noted that flour supplies to the bakery sector from millers had started improving and were now pegged at 500 tonnes per day.

We are, therefore, calling upon colleagues in the baking industry to shun baking of confectionery and biscuits so that they deploy the entire wheat flour supply to bread baking,” said the millers’ association.

It attributed the improvement in wheat flour supplies to interventions by President Mnangagwa, which unlocked significant wheat grain stocks to the milling industry.

This has subsequently seen bread supply to the market recovering.

“Wheat imports have started coming in from Beira and we are grateful for the dispensation we got from Government to allow the private sector to import one million tonnes of wheat and clear the pipeline before the Grain Marketing Board becomes the exclusive importer of wheat,” said GMAZ.

This week, the grain millers announced the arrival of 19 000 tonnes of wheat, which was bonded in Beira and it is believed that this will increase flour availability, and resultantly bread supplies on the market.

In recent weeks, bread has been in short supply in the market due to wheat flour shortages.

Consequently, some bakers supplied the parallel market at higher margins.

The bread price on the parallel market averages $6 a loaf against $4,10 on the formal retail market.

GMAZ said the entire East and African region was presently in a net importing position and the Zimbabwe situation was not unique.

“In order to deliver and guarantee availability and affordability of flour and bread, Government safety nets in the wheat value chain are welcome.

“The critical importance of wheat, flour and bread to national food security and social stability cannot be over emphasised.

“In this regard, the millers remain keen to engage with all stakeholders,” said the milling industry representative body. The Chronicle

Foreign Affairs Minister off on 4-day trip to UK