Police have released names of 14 people who were killed in the Featherstone Bus Disaster last week. 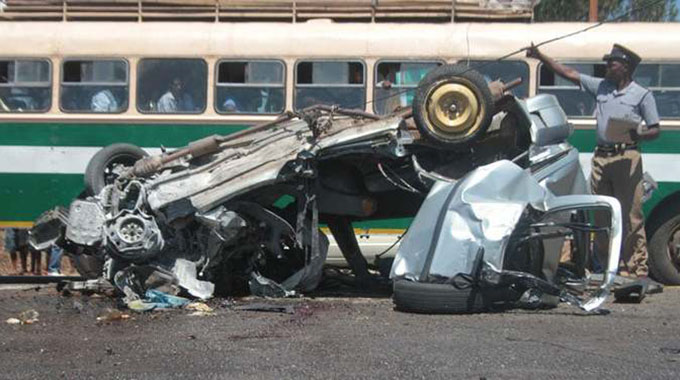 The 14 were part of the 19 who died in a head-on collision involving a commuter omnibus and a haulage truck at Wengezi Bridge last Friday.

The names were announced after the victims’ close relatives had been informed. Police are yet to publish names of the remaining five.

All the 19 victims were travelling in the commuter omnibus.

Four others were seriously injured.

Investigations are still in progress to establish the cause of the accident.

No one has be charged yet.

On Friday, 16 people died on the spot, but the death toll rose on Saturday after three others succumbed to injuries while in hospital. The Herald

Elvis Chipezeze apologises to the nation

Horror crash in attempt to avoid head-on . . . 2 dead on the spot