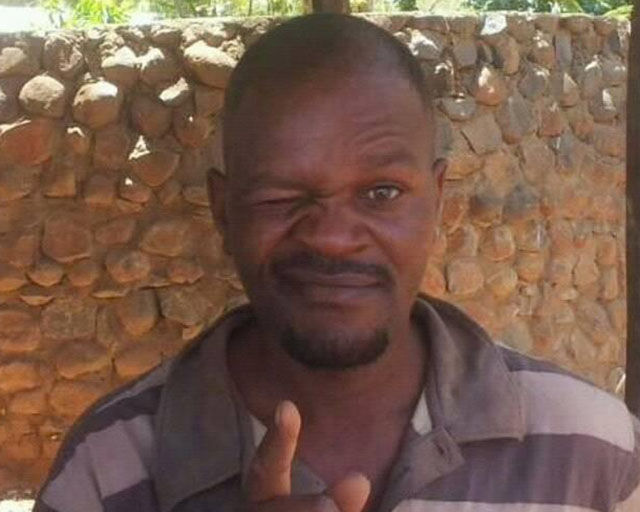 Taurai, who is turning 24 on July 7, said he got his inspiration from his father the great Lazarus Boora who is known by the fans as Gringo.

“It motivates me knowing that l am Gringo’s son and this also helps me to work hard as l have standards to beat”.

The project would be Taurai’s first and Lazarus “Gringo” Boora is also part of the production and cast team.

The short film was shot in Rukweza Village in Nyazura under Chief Makoni and it is set to be released end of August.

Taurai ventured into the arts industry at the age of five and this did not go well with his father as he wanted him to be a lawyer.

“At first my father did not like the idea of me being an art person as he wanted me to be a lawyer but as time passed he began to support me, in fact he is my number one fan”

Taurai is working on other short films that are set to be released soon including Nzombe ne mhuru 2. H-Metro