A child died and seven other people were injured when a commuter omnibus they were travelling in was involved in a collision with a twin cab yesterday. 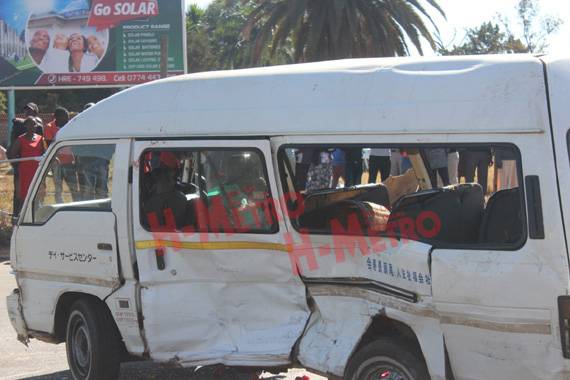 The accident which occurred at the intersection of Samora Machel Avenue and Bishop Gaul involved the commuter omnibus and an Isuzu KB300 with South African registration plates. 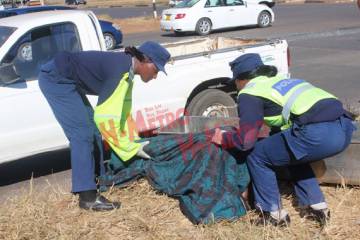 The boy was in the company of his guardian who was also rushed to a nearby hospital. 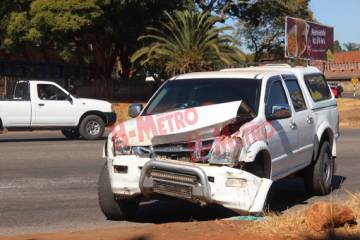 The kombi driver and his conductor were among the injured whilst the driver of the Isuzu, Tinotenda Chidhawu escaped unhurt. H-Metro

MH17: Four charged with shooting down plane over Ukraine