Leicester midfielder, Wilfred Ndidi, says he is “flattered” to be linked with Manchester United, but insists a move is not on his mind. 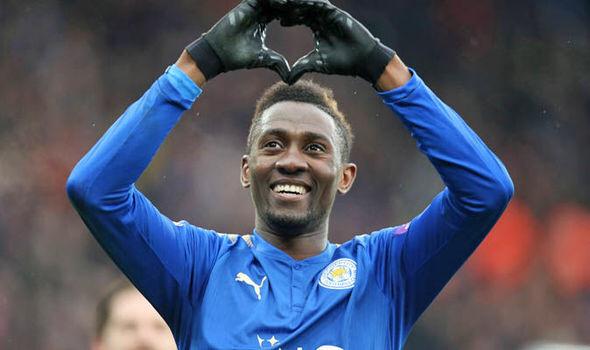 The Nigeria international has proven to be a key figure at the King Power Stadium since arriving from Genk for £17 million in January 2017.

His performances last season have led to reported interest from United as Ole Gunnar Solskjaer looks to revamp his squad this summer.

However, Ndidi, who is currently away with his national side for the Africa Cup of Nations, insists he isn’t paying too much attention to the rumours and claims he is looking forward to next term with Leicester.

“I am flattered when hearing such a thing,” Ndidi said.

Manchester United cruise to win at Norwich despite Krul…

“It is very good to hear about that interest from big clubs, but there is nothing on the ground so I won’t care about it. I am focusing on Afcon with Nigeria now, and then pre-season with Leicester City. We have a great manager with ambition to compete with big clubs in the Premier League.” — Sport24.