Glen View South MP Vimbai Tsvangirai, the daughter of the late MDC founding president Morgan Tsvangirai, was laid to rest at the Glen Forest Memorial Park in Harare on Thursday.

Tsvangirai-Java sustained serious injuries when she was involved in an accident that claimed the lives of two MDC party members in Kwekwe , 200km south of Harare, last month.

She had sustained serious injuries and had been treated in hospital since the incident. Recently she was elected the MDC Alliance women’s assembly secretary-general.

Her funeral brought together fierce political rivals, opposition leader Nelson Chamisa and Thokozani Khupe who sat side by side.

Update on Vimbai Tsvangirai…. Doctors say she will…

The two were seen in conversation and Chamisa later stepped up to the podium to stop booing and jeering targeted at Khupe by MDC supporters during a church service at the City Sports Centre in Harare.

“If you’re not able to be tolerant to Dr Khupe, then you’re not able to respect me and that, we will not tolerate. I hope you don’t feel I have dressed you down in front of visitors,” Chamisa said after taking the microphone to call his supporters to order.

“That hierarchy is not broken,” Chamisa said, as he also revealed that he had personally sought Khupe on Wednesday after learning that he was at the Tsvangirai home in Strathaven.

“We will build this country together. Everyone has a role,” Chamisa said. 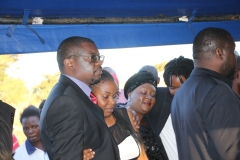 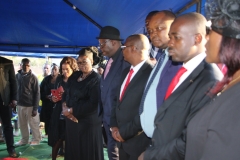 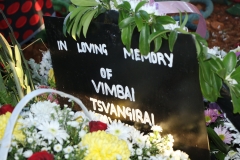 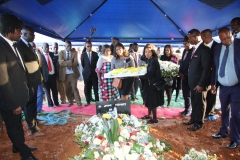 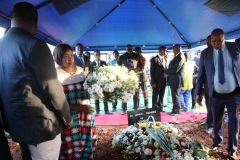 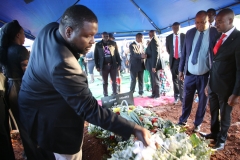 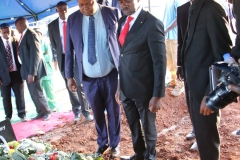 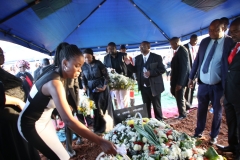 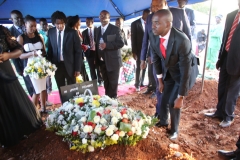 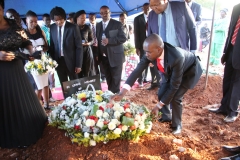 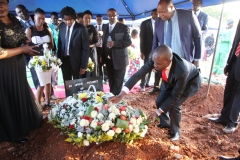 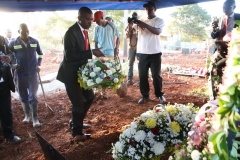 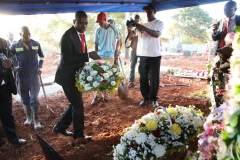 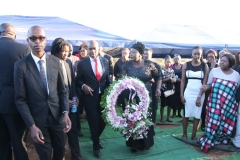 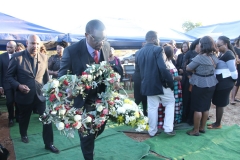 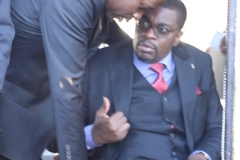 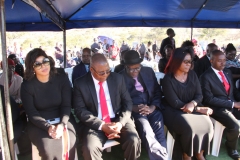 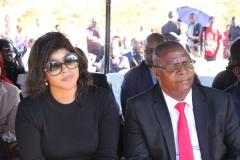 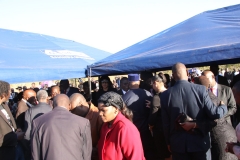 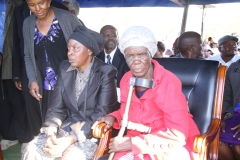 Update on Vimbai Tsvangirai…. Doctors say she will make a full recovery after…