Zimbabwe government’s failure to create employment and economically empower youths has led to continuous disgruntlement among the young generation, a situation that has been described as a ticking time-bomb. 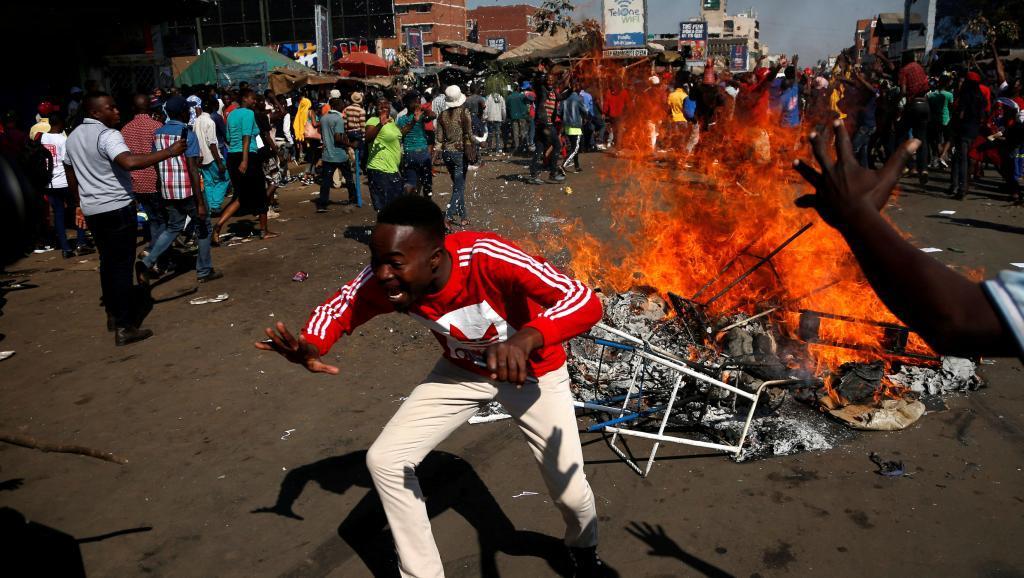 This came out during a Youth Dialogue workshop on Wednesday at a local hotel in Mutare hosted by the Research And Advocacy Unit (RAU) and was funded by the International Research Centre (IDRC).

The workshop that was attended by various youth groups in the city, the Ministry of Youth and Local Authorities saw youths reaching a consensus that their disgruntlement with the government has seen them becoming societal malcontents, who can be ready to confront the government in violent protests.

In a sideline interview, Farai Musoni from the Concerned Youth said the government must be warned that this continued disgruntlement among the young generation can be a ticking time-bomb.

“An idle mind is the devil’s workshop. As youths if we are left unoccupied and wallowing in poverty, we become easy targets for manipulation by political players who want to push forward their own agendas,” he said.

“As a result, we succumb to the pressure to participate as we don’t have an option at our disposal,” Musoni explained.

If young people are left with no alternative, Musoni said, but unemployment and poverty, they are more likely to join a rebellion as an alternative way of generating an income.

The RAU senior researcher Brian Pswarayi said it was sad that there has been no proper engagement dialogue between the politicians and the youth in Zimbabwe.

“There is that huge gap of proper engagement among the government, politicians and the youth. So at the end, when the youths are engaged, they are engaged in destructive policies especially during the elections, where politicians target youth by intoxicating them with alcohol to participate in violent activities,” said Pswarayi.

“And this is the main reason why as RAU we are trying to reduce challenges of unemployment and leadership exclusion. From our engagement so far we have find out that the youth unemployment is a major challenge and also there is leadership exclusion, we find out that youths do not want to attend government programmes because they feel there is nothing new to be discussed and the policies are disconnected with the reality,” he explained.

The Mayor of Mutare Blessing Thandi said as local authorities that have lined up programmes that will empower the youths.

“As council we have reviewed our policy on stand allocations. We are going to allocate stands to youths. This is a new initiative that we are looking at. We will priorities them,” he said.

“We have various entrepreneurship opportunities that we intend to roll out to the youths and we will partner them,” Thandi said.

The violent disturbances that rocked Harare and other major cities in August 2018 and January 2019 saw an unprecedented number of youths participating.

The rise of internal violence, like the country witnessed, with the appearance of street gangs and other manifestations of juvenile violence, is one of the most visible effects of unemployment in Zimbabwe. Zim Morning Post

ZPC boss under fire for inflating Hwange Power station boiler price by over US$1,3 million

Libyan sentenced to 19 years in US for Benghazi attack

Probe begins into deadly crash of firefighting tanker in…