There were celebrations outside the Durban Magistrate’s Court on Thursday after assault charges against artist Babes Wodumo were withdrawn. 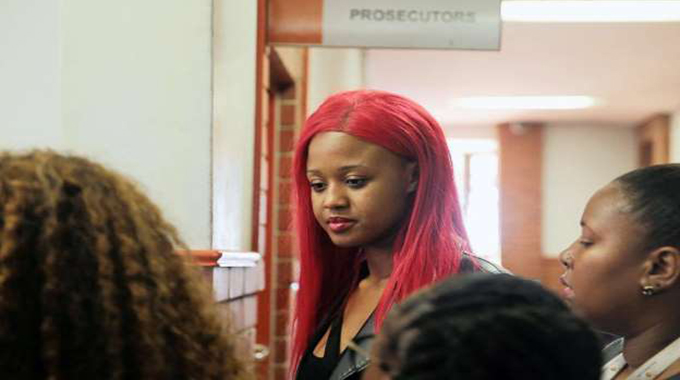 In the brief appearance, the court heard that there had been successful alternate dispute resolution (ADR), a procedure that seeks to resolve matters between two parties outside of the court room.

Wodumo and her lawyer declined to comment, but National Prosecuting Authority spokesperson Natasha Kara said: “The complainant and accused in the matter came to a sort of resolution… hence the charges were withdrawn.—Daily Sun.