A driver has been fined $300 and prohibited from driving for the next eight months after causing the death of a passenger in an accident. 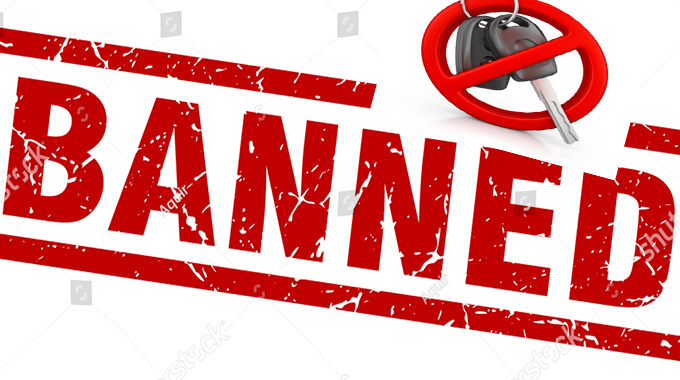 Liberty Nqobizitha Ngwenya (27) from Masvingo was convicted on his own plea of guilty to culpable homicide by Gwanda magistrate, Miss Lerato Nyathi.

Prosecuting, Miss Faith Mutukwa said Ngwenya was driving along the Masvingo- Mbalabala Road with five passengers onboard when he lost control of the vehicle resulting in the death of Peter Tadeo of Mhandamabwe in Masvingo.

“On 10 September last year at around 5PM, Ngwenya was driving a Toyota Hiace from Masvingo to Bulawayo along the Masvingo- Mbalabala Road with five passengers on board. When he got to the 181 kilometre peg in Filabusi, Ngwenya lost control of the vehicle which veered off the road and overturned once before it landed on its wheels.

“As a result of the accident, Peter Tadeo, who was a passenger in the vehicle, sustained serious internal injuries and was referred to United Bulawayo Hospitals where he died upon admission. A post mortem report revealed that Tadeo died as a result of acute anaemia and heart lesion from fractured ribs which he sustained during the accident,” she said.

Miss Mutukwa said a Vehicle Inspection Department report and a traffic evaluator’s report can be produced before the court as exhibits.

She said Ngwenya failed to keep proper control of the vehicle and failed to stop when an accident seemed imminent. The Chronicle