A 24-YEAR-OLD man fatally stabbed his wife with a kitchen knife and then tried to commit suicide by stabbing himself with the same knife after accusing her of infidelity. 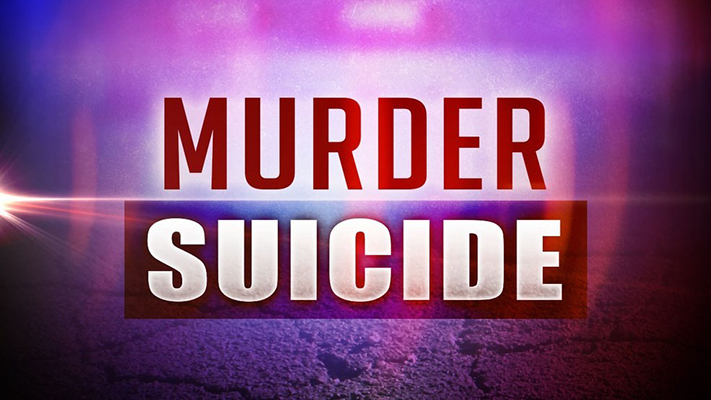 Matabeleland South acting provincial police spokesperson sergeant Stanford Mguni said Obedience Ncube of Sikhamaswe Village in Sun Yet Sen became furious after his wife, Laiza Ndlovu (21), received a message on her cell phone and he suspected that it was from her boyfriend.

Ncube stabbed Ndlovu three times before stabbing himself on the stomach with the same knife in a bid to commit suicide. Sgt Mguni said the incident happened at the weekend.

He said both Ncube and Ndlovu were rushed to Tshelanyemba Hospital and Ndlovu was later transferred to United Bulawayo Hospitals where she died on Monday.

“Ncube saw a message on his wife’s cell phone but failed to read it as he is illiterate. He sought assistance from his sister who indicated that the message was from his wife’s sister.

“Ncube didn’t believe his sister and accused her of concealing his wife’s infidelity and chased his sister out of the homestead,” he said.

Sgt Mguni said Ncube then confronted his wife and accused her of infidelity and claimed that the message was from her boyfriend but she denied the allegations.

“Ncube picked up a knife which was on the table, pushed his wife to the floor and stabbed her on the right side of her neck, right ear and left breast. Ndlovu managed to escape and fled from the homestead but fell unconscious after running a short distance,” he said. The Chronicle