Nelson Chamisa at Tsvangirai Memorial – PICTURES…. vows ‘We will force ED into talks’

Opposition Movement for Democratic Change (MDC) president Nelson Chamisa was in Buhera this weekend for the memorial of the late founding president of the party Morgan Tsvangirai. 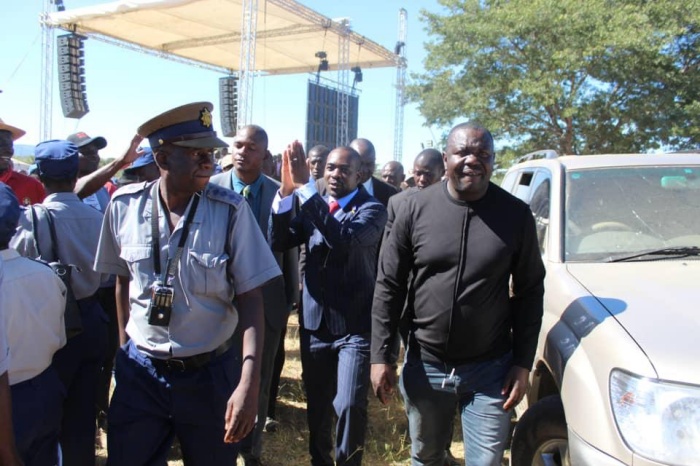 Speaking during the memorial Chamisa vowed they would force President Emmerson Mnangagwa into talks even if the Zanu PF leader appeared to have slam shut the door in his face.

“I don’t really care, even if you kill me, because everyone is going to die… So we don’t mind the threats, we want the country to move forward, let’s have a dialogue, if you don’t want a dialogue we will drag you to the dialogue kicking and screaming,” Chamisa said.

“We do not want to remove anyone from power using force. But we said in order for our agenda to go ahead, there has to be a political dialogue, between Zanu PF and MDC, dialogue between Mnangagwa and us. In the absence of that, everything that they are doing with all the others is a waste of time. 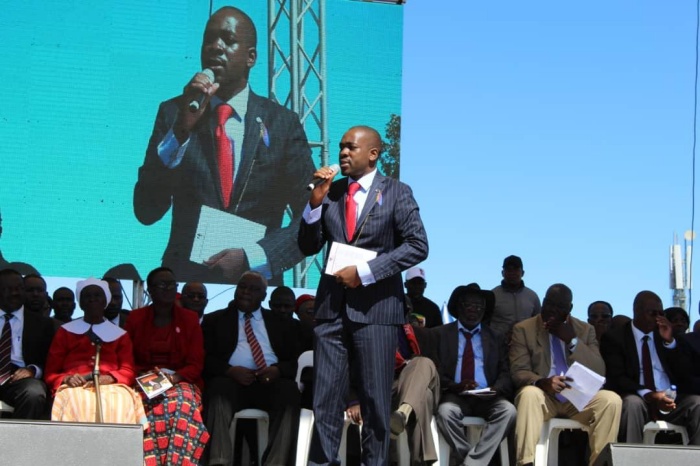 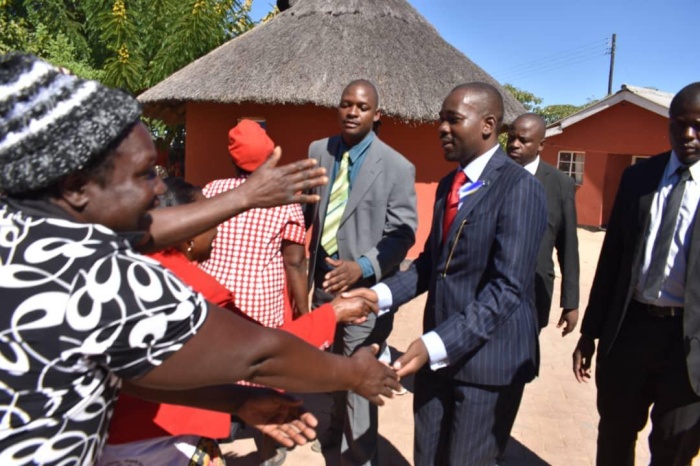 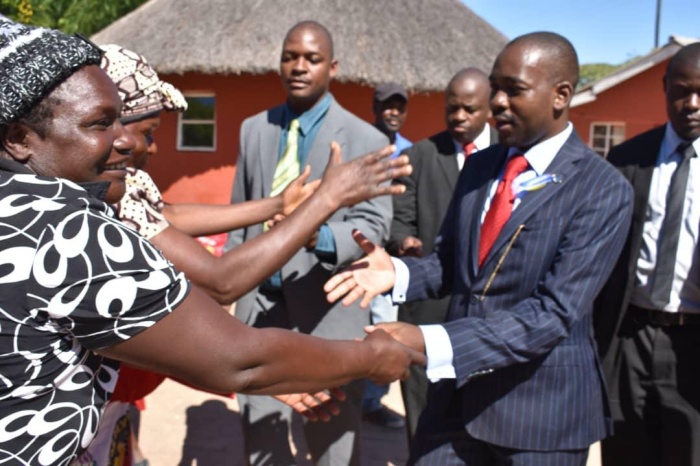 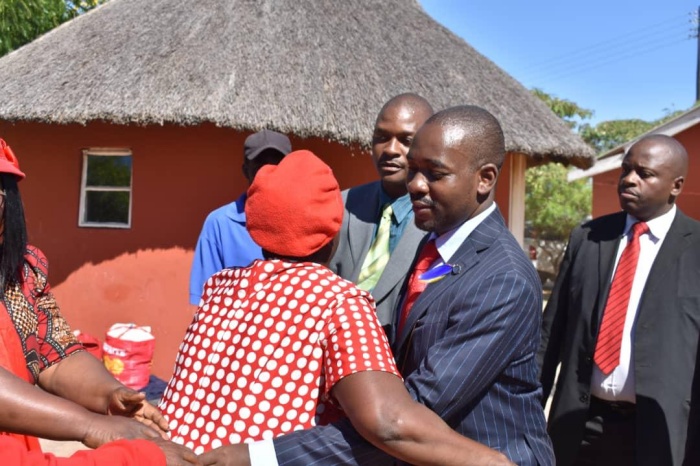 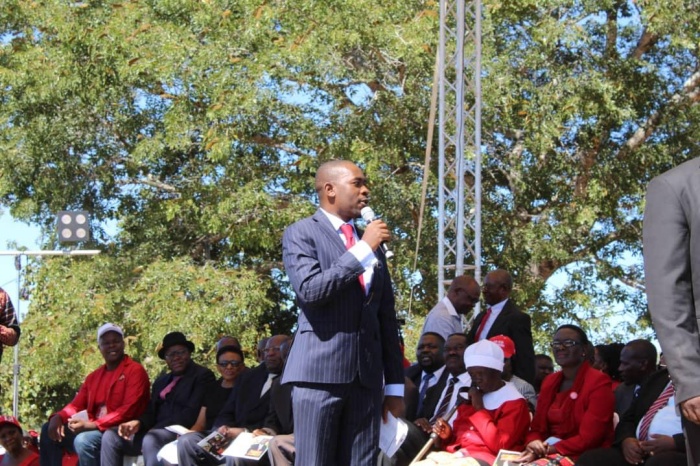 “Dialogue is the only answer. But we said if Mnangagwa remains unwilling to dialogue, we will consult the Constitution and show you we have the powers, because we have the people. Nobody voted for Mnangagwa, that is why we went all the way up to the Constitutional Court. He just woke up president, it’s known. He was put in power by the Con-Court not the people.

“So we said this is the problem we would want to deal with, we want electoral reforms, political reforms, but the people’s vote must also be respected, and we become the leaders in line with how the people voted. We will not go back on that no matter the circumstances. After that, the country will move forward after the assumption of power by a legitimate government,” said Chamisa.

The youthful opposition leader however had some praise for Mnangagwa’s government for providing police security and also having renovated the road leading to the venue of the event. While seeking to thank government for this effort, Tsvangirai’s eldest son was booed off the stage. 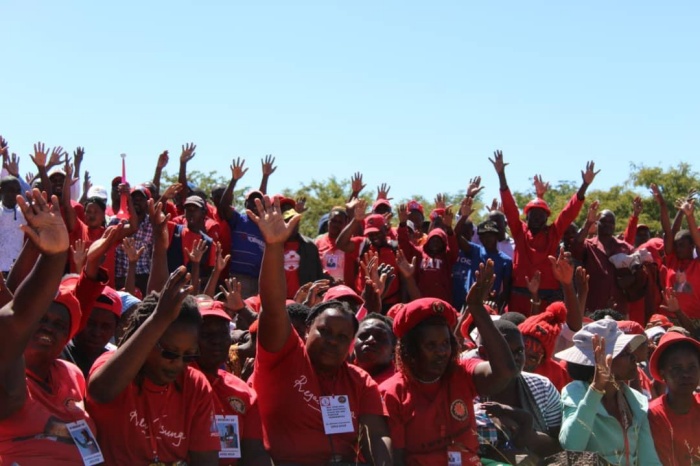 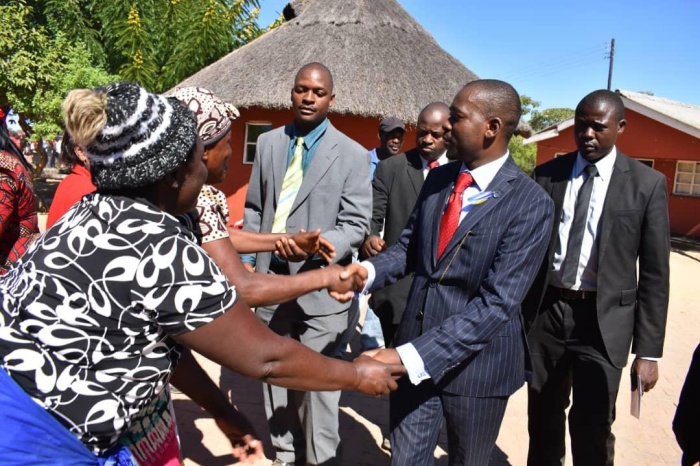 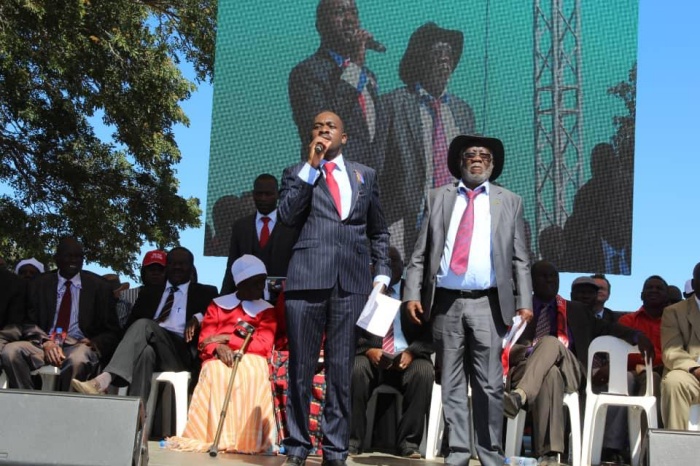 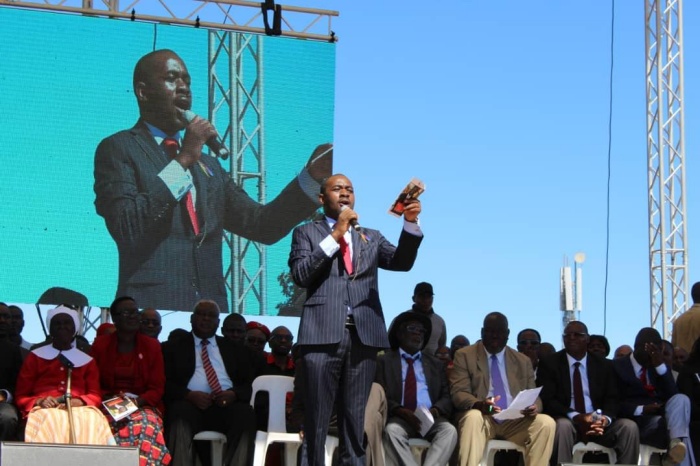 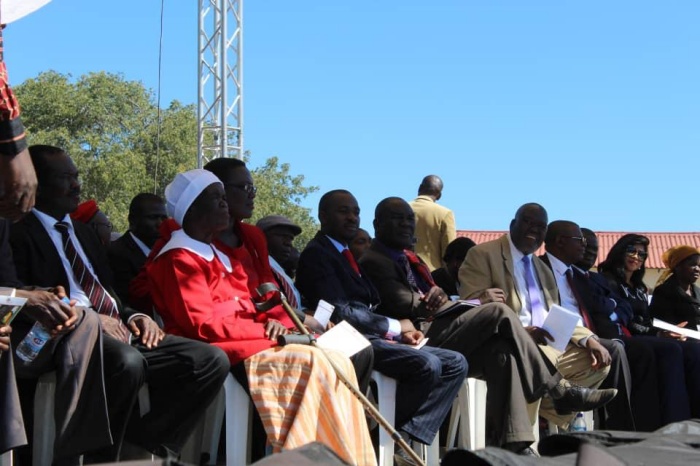 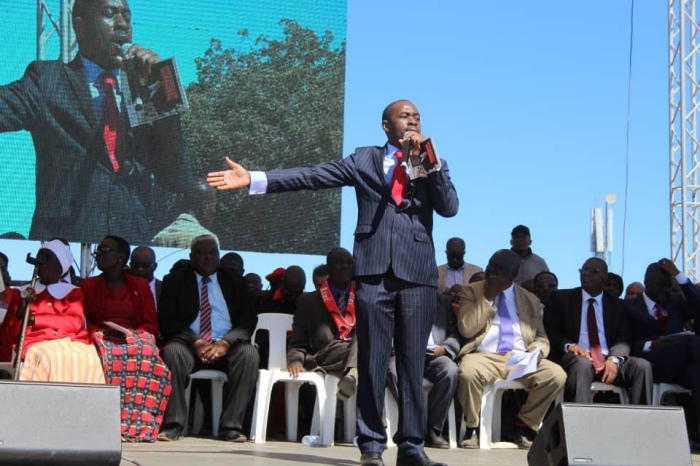 Chamisa had better luck telling the crowd; “I contest with Mnangagwa, I oppose him in many ways but when something good has been done, I believe we have to acknowledge.

“Not that whenever you see a police officer, you see a soldier, you think you have seen an enemy. Do not always criticise, let’s acknowledge what is good and condemn what is bad,” Chamisa said as his supporters cheered wildly. 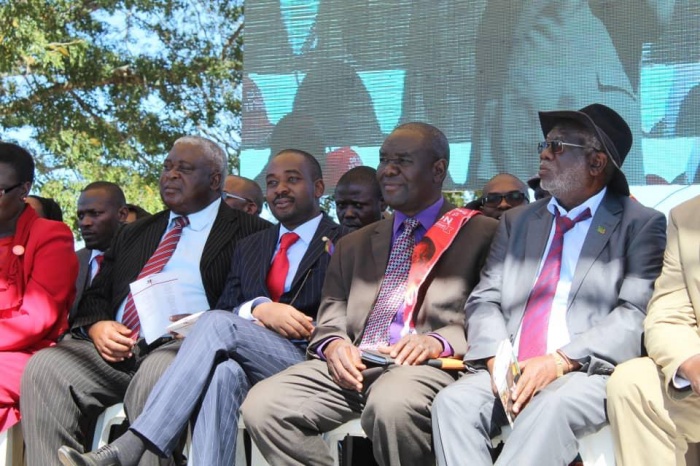 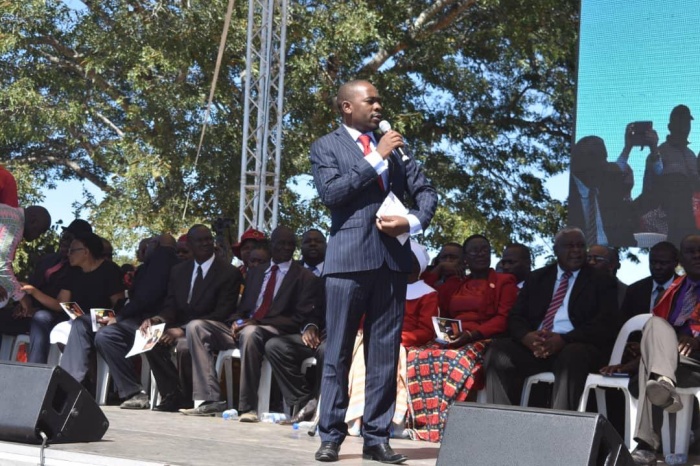 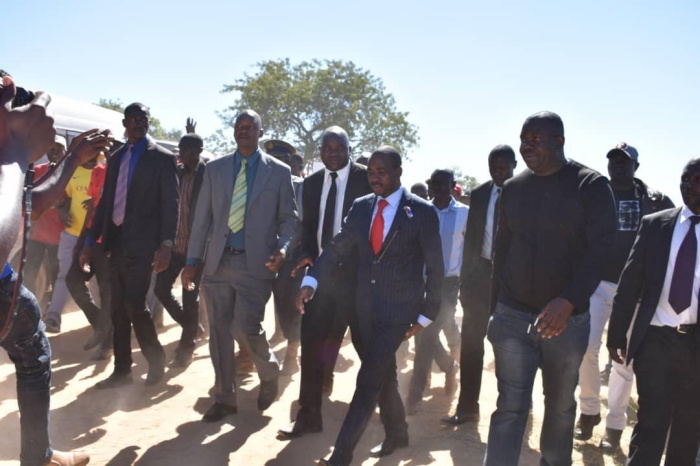 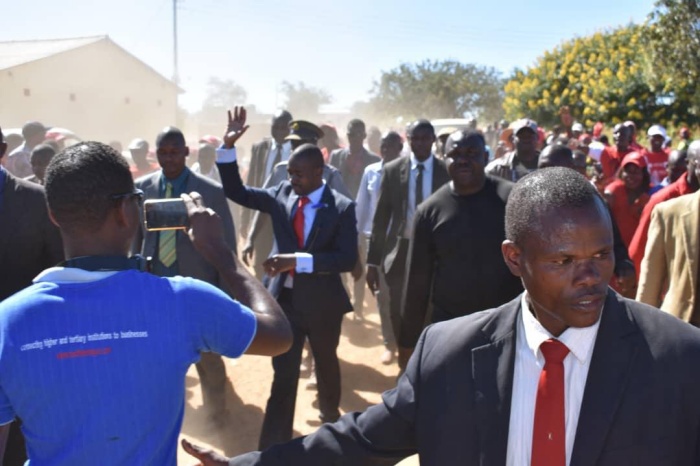 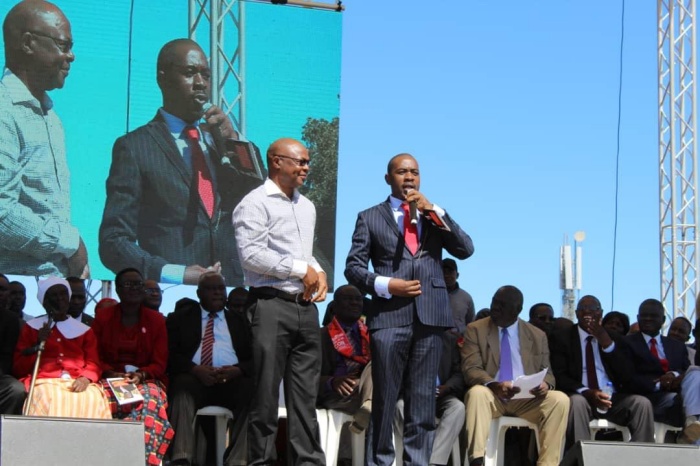 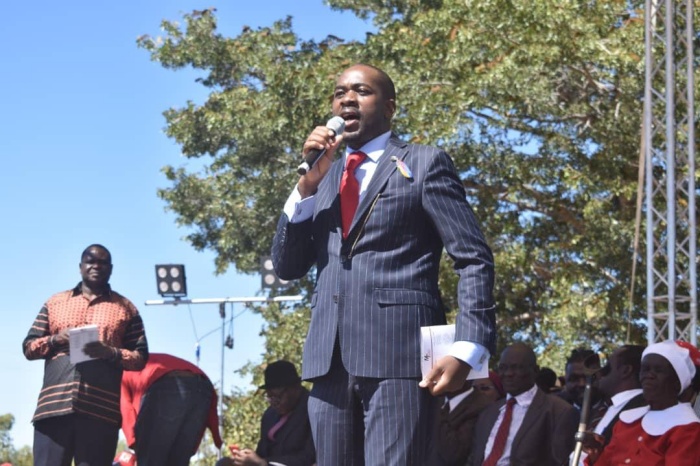