Police last week arrested four people who allegedly sold fake stockfeeds, after raiding their premises in Mbare. They recovered more than a tonne of the stockfeeds. 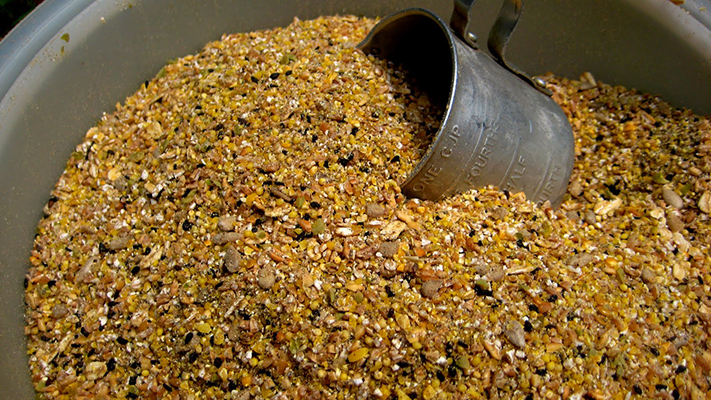 “The police have arrested four people in Magaba, Mbare, for allegedly selling fake stockfeed,” he said.

“This follows a report that was made recently by a man who bought fake dog food from some middlemen who were masquerading as Agrifoods employees outside one of its shops in Harare.

“After he was offered a cheap price, the man bought 100 kilogrammes of dog food from the men and went home, but after feeding his dogs they got sick, prompting him to return to the shop to complain over the quality of the food.

“A report was made to the police who laid a trap which led to the arrest of the four men. Upon their arrest, police recovered 22 bags of fake foods packed in 50kg quantities. Of the 22 bags, 14 were bread crumps mixed with saw dust, chicken feed and soil. Bread- crumbs were packed in the remaining sacks.”

Asst Insp Dzvova appealed to the public to buy stockfeed from registered dealers.

The incident comes as the police and Interpol are carrying out their latest joint operation code-named “OPSON VIII” which targets fake and substandard food and beverages in the country and the region.

Between December 2017 and March 2018, over 3 600 tonnes of dangerous food were removed from the market during Operation OPSON VII. The Herald

No change in passport fees: RG

Resolutions, dreams and visions for 2020 are like new babies…