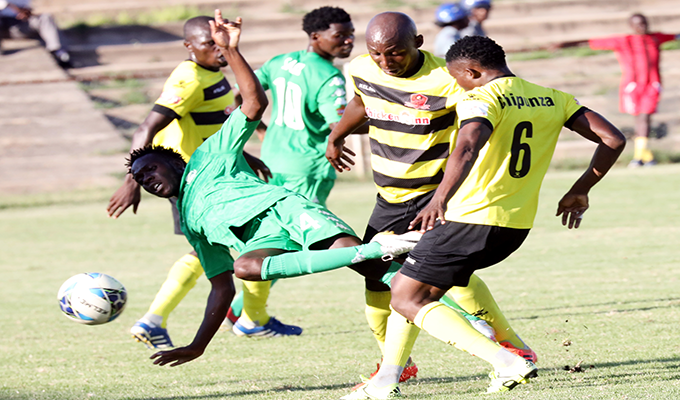 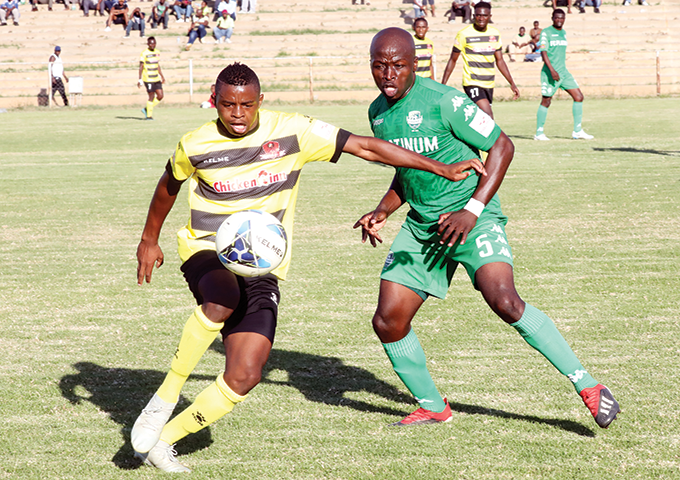 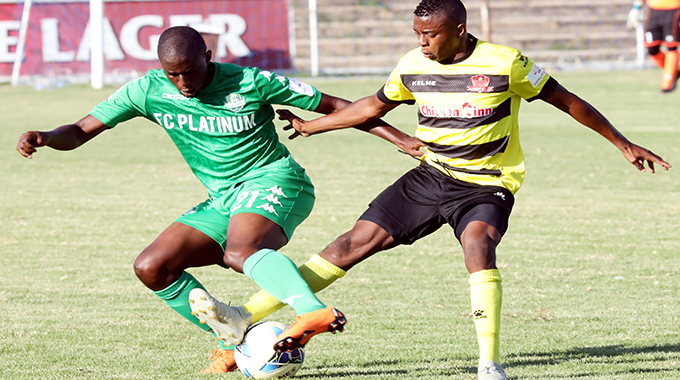 The eagerly anticipated fixture between two of the best assembled teams on the domestic scene did not live up to expectations with no clear cut chances for either side.

FC Platinum’s new signing Perfect Chikwende, a midfielder formerly with Bulawayo Chiefs, was adjudged to have scored by first assistant referee Michael Ncube after his effort was cleared from the line by Xolisani Ndlovu after the Gamecocks rearguard was caught in sixes and sevens.

Video replays of the goal, watched by this reporter, in a match handled by Thabani Bamala and beamed live on ZBC TV, suggested otherwise.

Chicken Inn coach, Joey Antipas felt that his team was unlucky to have the goal awarded against them. Antipas was however, resolute that they will bounce back seeing that it is still early days into the season.

“It was a good game but we were unfortunate to have the linesman (Michael Ncube) against us. He was always flagging against us but it’s too early into the season and I’m hopeful we will recover in time,” said Antipas.

His opposite number, a joyful Norman Mapeza said the hands of Gamecocks’ attacking flair of football, chief being engineered by second half substitutes Clemence Matawu and Brett Amidu saw them discard their one touch football that they are normally associated with.

“It was good to get that early goal but Chicken Inn being Chicken Inn we had to change our tactics. We are usually associated with that passing game but we had to change. It’s all pleasing to see your charges collect maximum points away from home,” said an ecstatic Mapeza.

This happened to be Chicken Inn’s second loss of the season and a consecutive one for the 2105 champions. Last weekend they lost to Ngezi Platinum Stars by an identical score line. Mapeza’s men have now gone for a five match unbeaten run following their demanding and so not fruitful Confederations of African Football campaign.

Pure Platinum Play sit on the apex of the log standings with 13 points with a goal difference of six after conceding three goals in five starts. Sunday News