Reports that application fees for a standard passport will now shoot from USD$53 to USD$253 have been dismissed as FAKE NEWS by the Permanent Secretary in the Ministry of Finance.

Writing on his Twitter account George Guvamatanga said “that report is incorrect, passport fees have not been changed. Government focus at the moment is on clearing the current backlog.

“There are further reports on the review of passport fees and tollgate fees, both are incorrect. Government has not reviewed both the passport and tollgates fees. Both fees remain unchanged.”

Talking of passports Guvamatanga said, “There was a technical issue which has been resolved and passports are being issued.”

Pressed if he was sure there were no increases to the passport application fees Guvamatanga said;

“I am simply providing facts that at this particular moment there are no changes to passport and tollgates fees.I did not say that there won’t be reviews in due course.” 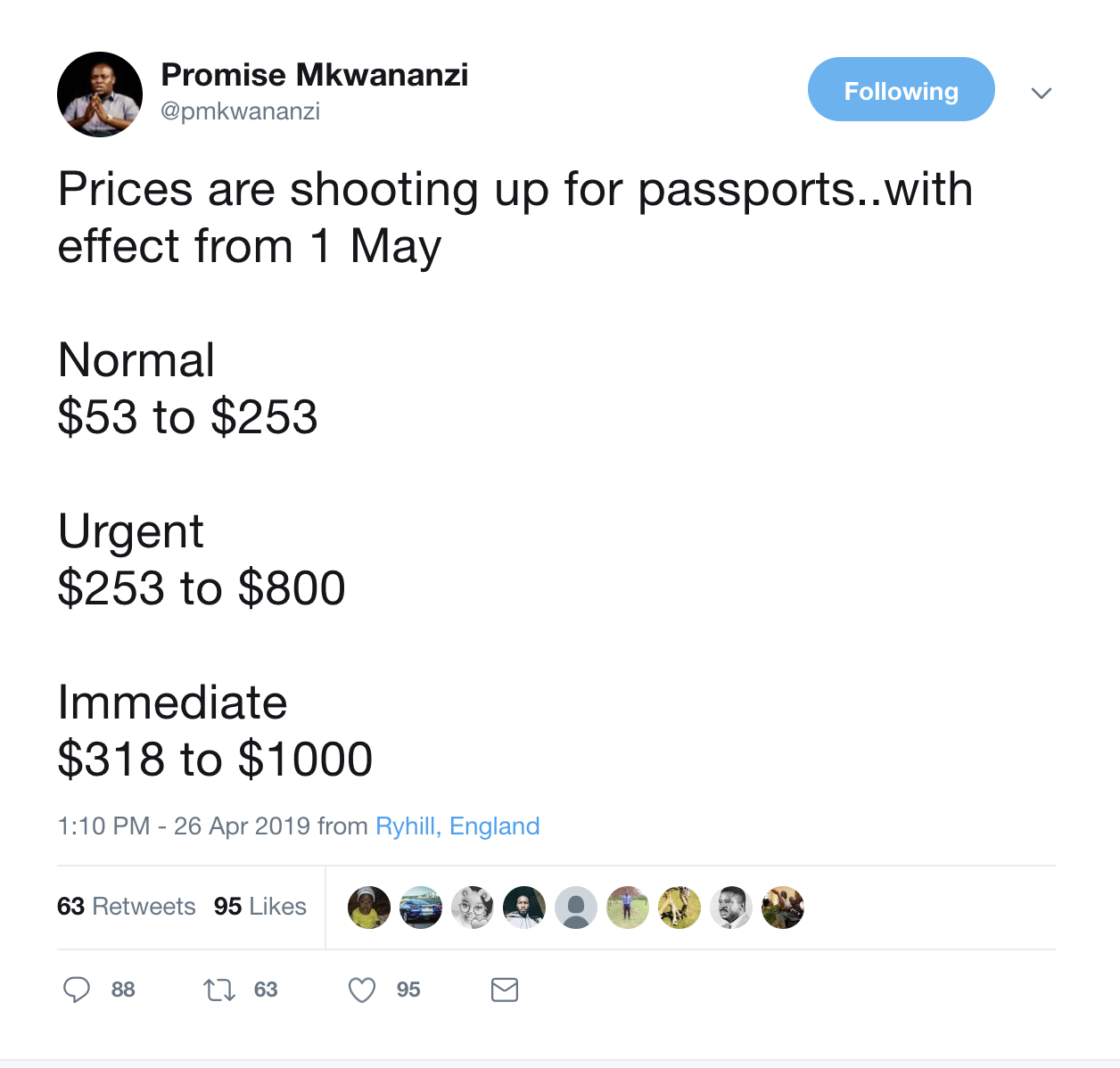 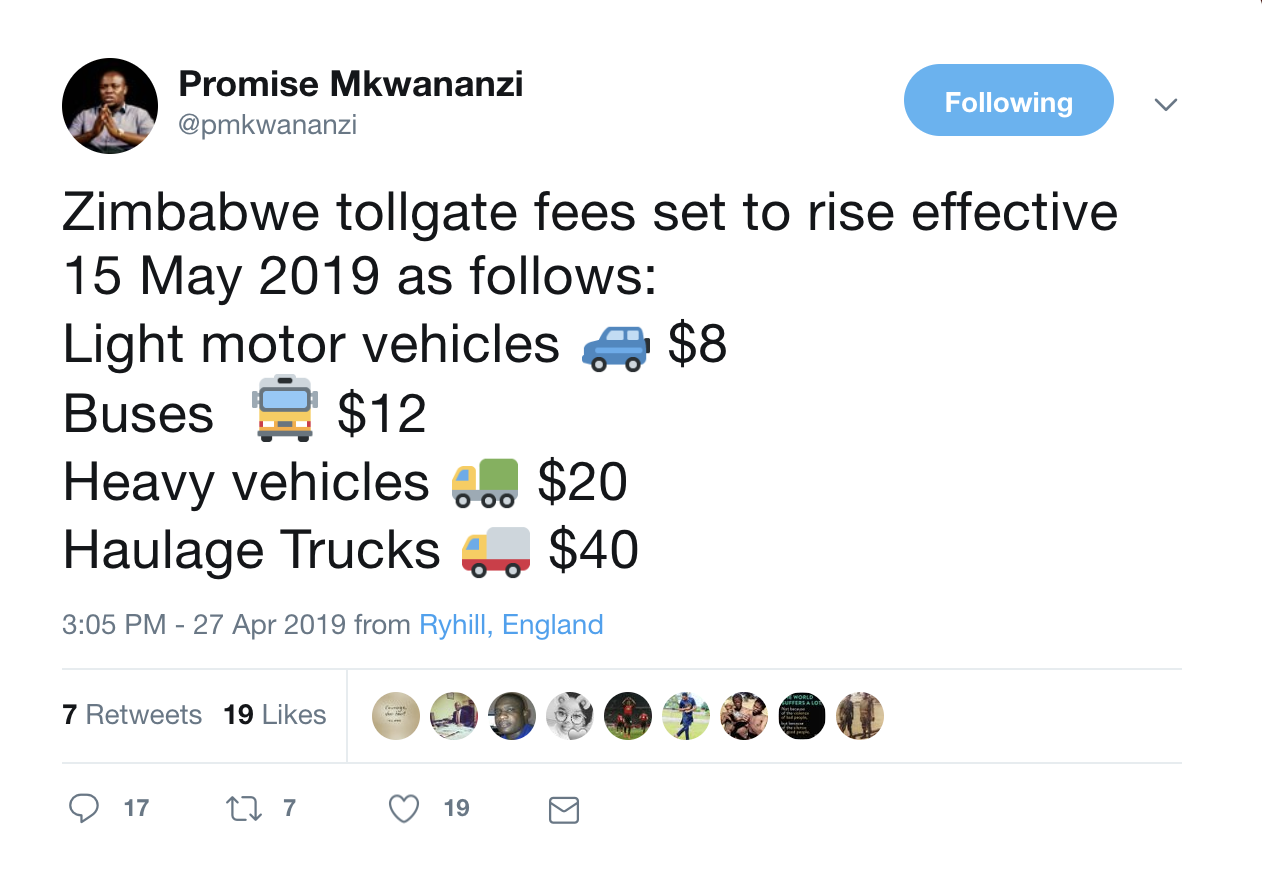 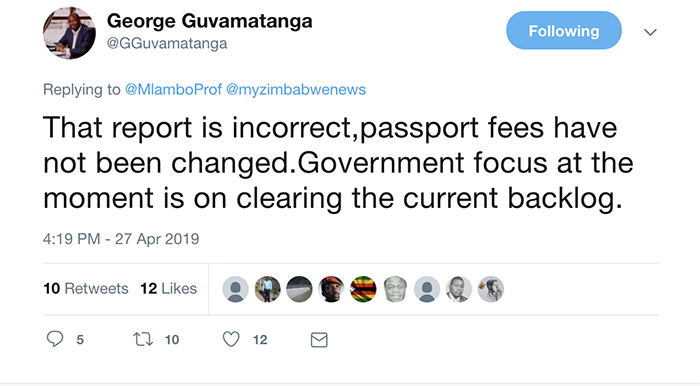 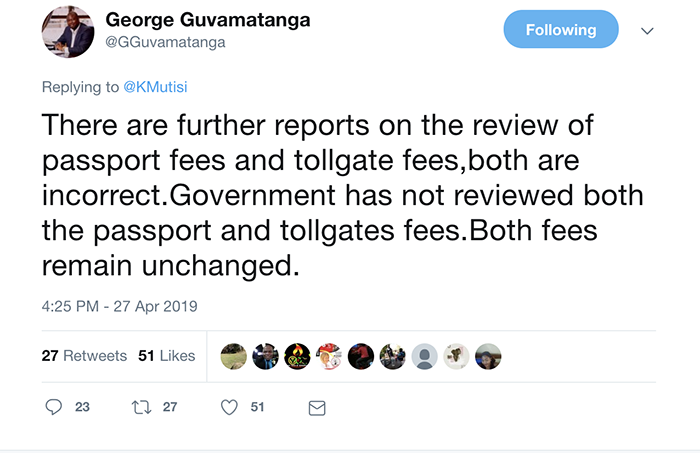 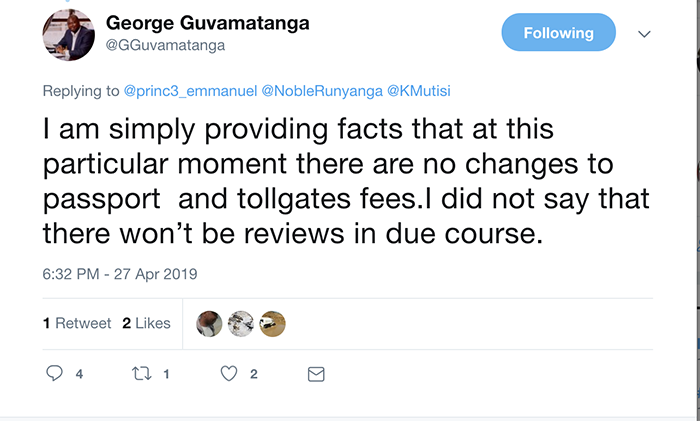 ‘Election season has started’: Civil servants to get bonuses in USD$