Whistleblowers pocketed a cool $3 million over the past two years after helping the taxman recover more than $33,5 million in unpaid taxes. 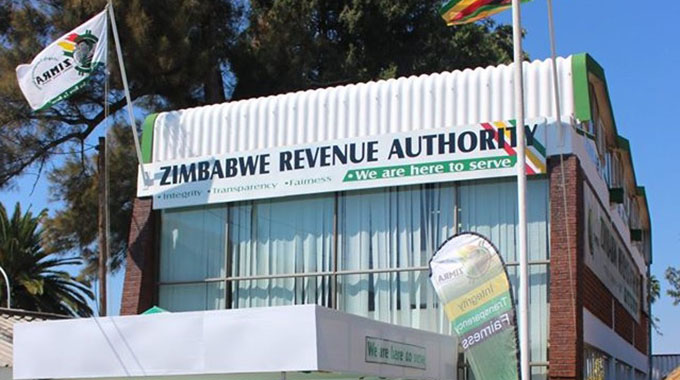 Under current regulations, those who provide the Zimbabwe Revenue Authority (Zimra) with credible information on corrupt or uncooperative companies or individuals that leads to the successful recovery of unpaid taxes are entitled to 10 percent of what is recovered.

Zimra’s head of corporate communications Mr Francis Chimanda told The Sunday Mail that the whistleblowers’ facility is a reward for individuals for upholding their civic duty of ensuring compliance to the country’s laws.

“The amount paid towards the facility to date is $2,97 million, which is 10 percent of what has been collected.

The tax administration body believes that ordinarily the information that it receives often helps it recover its dues within the shortest possible time.

Mr Chimanda added: “Through the facility, we have managed to raise assessments worth more than $33,5 million and now taxpayers are in different payments plans to settle their debts with the authority.

“It is open to members of the public, except Zimra officers, to come forward to Zimra with tangible information which enables the authority to recover revenue that otherwise would have been lost had the whistle blower not come forward.”

There is, however, growing concern that some people are increasingly becoming professional whistleblowers.

The whistleblower facility is administered under the Revenue Authority Act Chapter 23:11 Section 34B (2), which empowers Zimra’s Commissioner-General to approve “a monetary reward for information provided or any measure taken which results in detection of smuggling or any other offence against any of the Acts specified in the First Schedule, and the recovery of revenue which would otherwise have been lost”.

Finance and Economic Development Minister Professor Mthuli Ncube revealed in October last year that more than 4 000 businesses are not registered with Zimra for tax purposes.

On those whom tax has been assessed, the taxman is reportedly owed more than $4 billion, of which $1 billon are interest, while $1,1 billion are penalty charges.

Government has heightened efforts to collect unpaid taxes and track down those who do not even declare income as it seeks to ensure there is no fiscal deficit and that the burden is spread equally.

ZITF runs out of space . . . pitches up tents