President Emmerson Mnangagwa’s bid to preside over a successful 39th anniversary of the Independence of Zimbabwe flopped after a massive rainfall scattered the attendees who filled about half of the National Sports Stadium.

Jonathan Moyo: “Things looked promising then, in 2014. The younger generation was rising and poised for a transformational takeover.

“A new Constitution had just been adopted, beckoning a new Zimbabwe. But today those prospects are between slim and none. The country has slipped into the abyss!”

Morgan Tsvangirai Independence Day message to the people of…

‘Mugabe and Zanu PF are worse than Smith and…

Nigel Chanakira: “I recognize Zimbabwe’s Independence Day 18 April always with mixed feelings ever since I became an adult, a professional economist and businessman.

“Whilst free from a colonial legacy, we still lack full political freedom let alone attaining anywhere near realizing our economic..”

Nelson Chamisa: “As we commemorate our country’s cherished Independence today, the stark reality is that most are reeling from abject poverty and frustrations.

“State decay, corruption and violence have shuttered the 1980 uhuru dream and ruined livelihoods. Won’t rest until we attain change that delivers.” 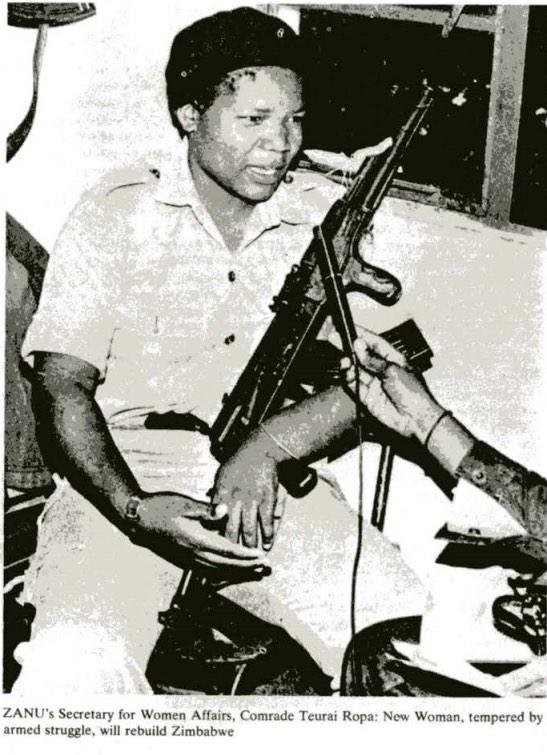 Hopewell Chin’ono‏: Considering that babies are being delivered with bare hands in hospitals, President @edmnangagwa don’t you think you should cancel the independence celebrations & direct that money towards buying basics for hospitals? We will not lose independence bcoz we didn’t go to the stadium.”

Ali Naka: “On this day we remember the gallant Sons & Daughters of Africa who confronted the colonial regime in #Zimbabwe to attain the 1st phase of liberation. Unfortunately the struggle continues.There is no freedom Without Economic Independence #ZimbabweIndependence #Zim39.”

US Embassy Harare: “We congratulate Zimbabwe on 39 years of independence today. The United States remains a committed partner to the people of Zimbabwe and shares your hopes for growth, prosperity and a brighter future. #WeStandWithZim.”

Brezh Malaba: “This is Chabuya Primary School in Binga. A teacher’s hut on the right & a “classroom” on the left. 39 years of collecting taxes, 39 years of squandering public funds, 39 years of excuses. And you wonder why schools in Matabeleland North are registering 0% pass rate? #Zimbabwe@39.”

Makomborero Haruzivishe: “It is unfortunate that it has dawned to some of us late that #Zimbabwe needs a second liberation.

“For us to be free we need to listen to Mbuya Nehanda’s last message one more time, and her message is for is to stand tall and demand our freedom by any means necessary! #Zim39.”

‘No top positions for Zanu-PF returnees’

Morgan Tsvangirai Independence Day message to the people of Zimbabwe

‘Mugabe and Zanu PF are worse than Smith and Rhodesia’

Zimbabwe at 34: The more things change, the more they remain the same