Prominent preacher Uebert Angel has rallied his charitable foundation to donate mealie meal, blankets and clothes to the victims of Cyclone Idai which ravaged Manicaland Province. 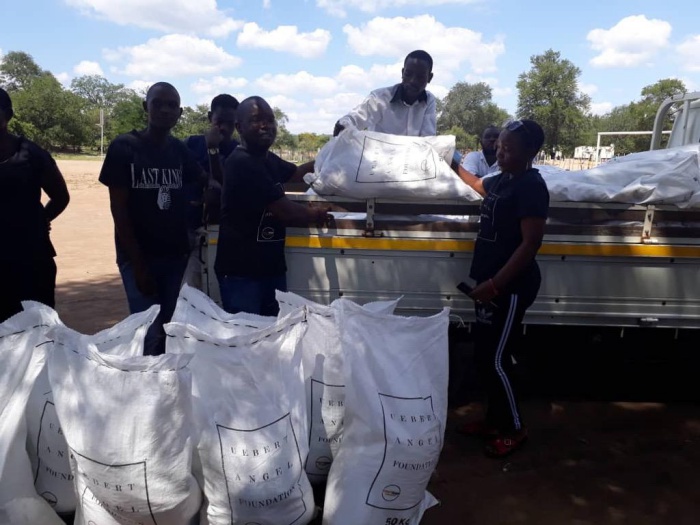 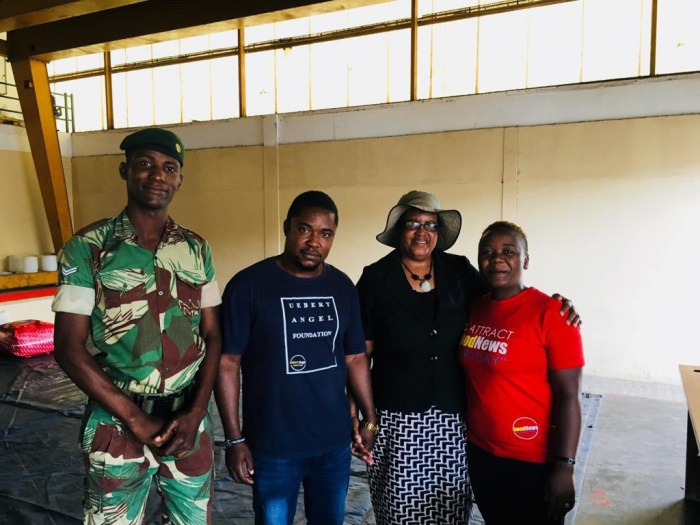 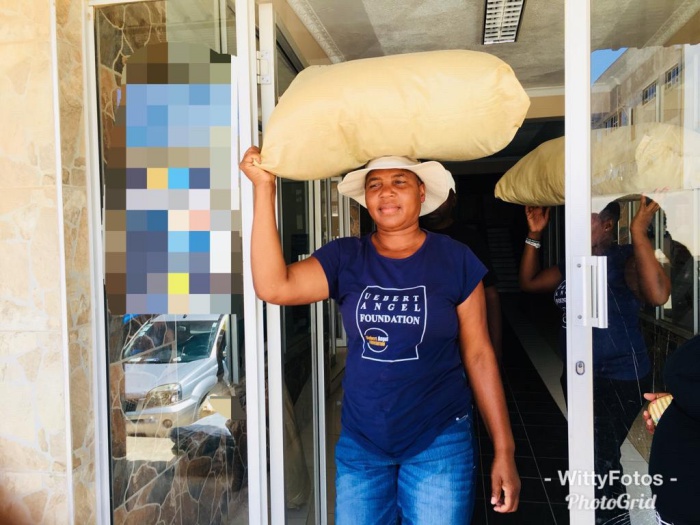 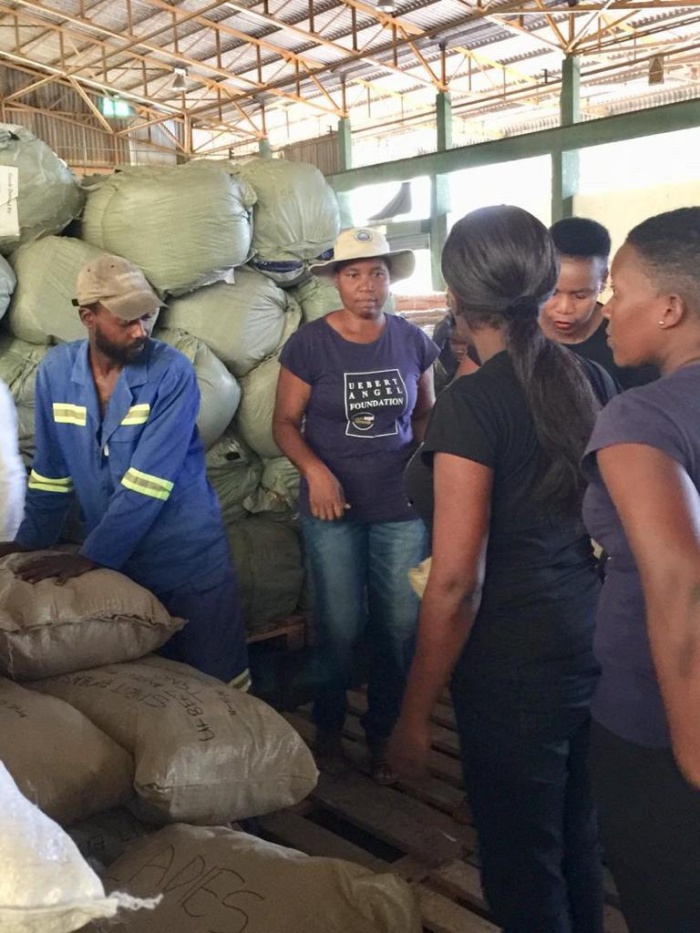 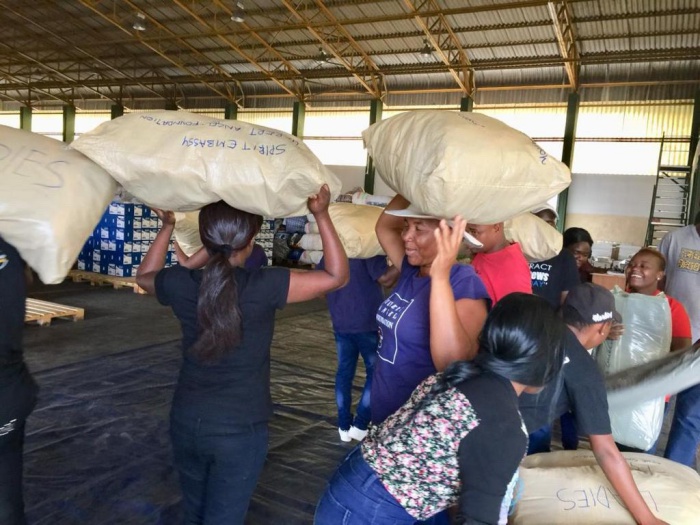 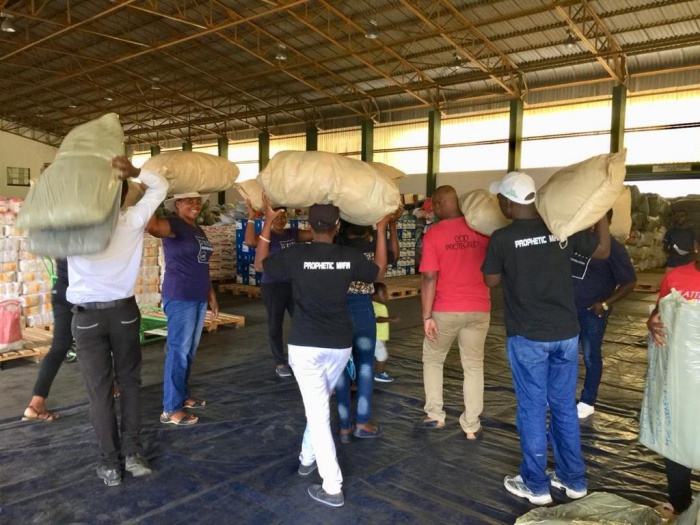 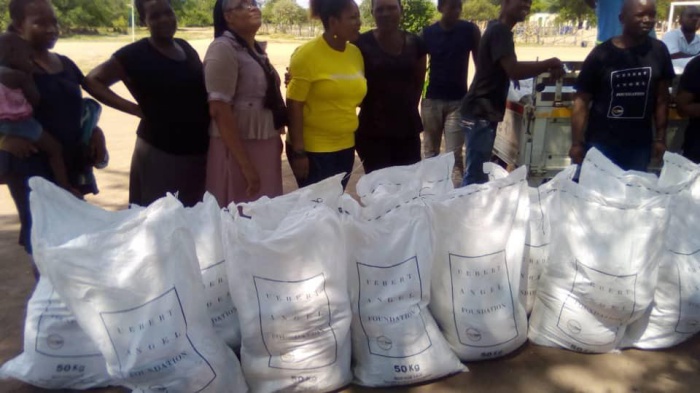 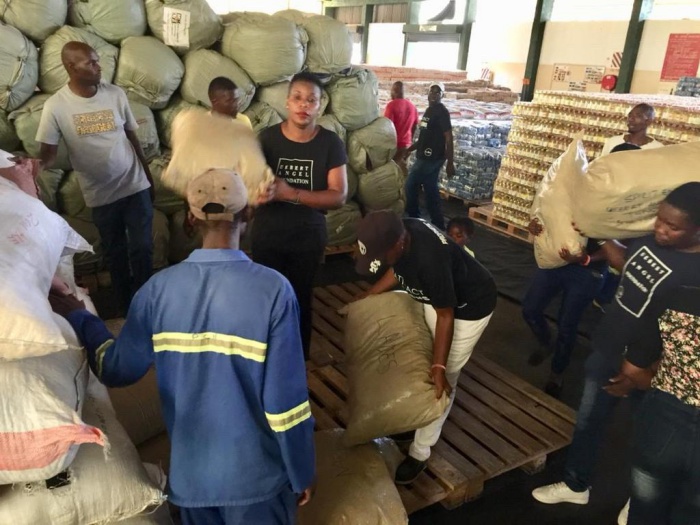 The Uebert Angel Foundation was in Chiredzi on Monday, distributing distributing bags of mealie meal to some of the victims affected by the tropical cyclone.

On Tuesday they moved to Chimanimani where they handed out much needed blankets and clothes. Its estimated some 50,000 households have been affected by the cyclone.

So far, an estimated 250 deaths have been recorded, with 330 people still missing, and about 270,000 in need of aid, according to the government and the United Nations.

Cyclone wipes out livestock in Manicaland