Zanu PF bigwigs in Mashonaland West province are planning a clampdown on errant members of the youth league who have been accused of abusing social media to attack the party leadership. 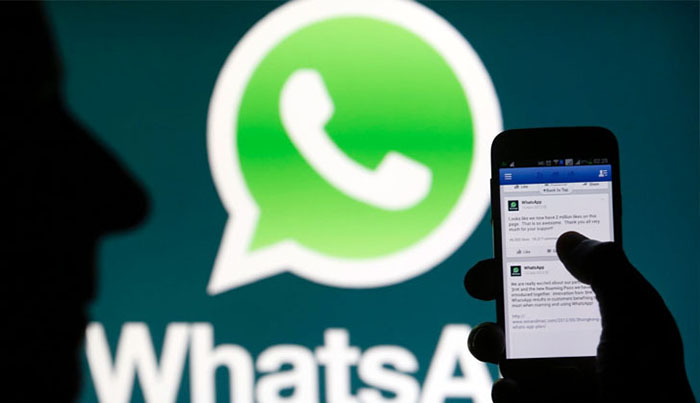 This comes as fresh divisions have emerged in former president Robert Mugabe’s province — raising fears among senior party officials that factionalism reminiscent to the days of the vanquished Generation 40 (G 40) — is being revived by ambitious heavyweights.

Mashonaland West provincial youth chairperson Vengai Musengi has summoned WhatsApp groups administrators in the province to a meeting in Chinhoyi on Saturday, to flush out members circulating “harmful” messages against their seniors in the province.

“We have noted with concern the rampant and gross social media abuse in Mashonaland West Zanu PF structures where party members are disrespecting and vilifying leaders through politics of patronage. “Disciplinary measures will be taken against those found on the wrong side of the law,” Musengi warned in his letter.

However, he did not specify the incidents although the Daily News understands that two weeks ago the provincial executive was left stunned by “false” messages which claimed First Lady Auxillia Mnangagwa was going to be booed during her visit in the province.

Sources that time said the executive members suspected a former provincial chairperson to have been behind the WhatsApp group which circulated messages denigrating the first lady — and at the same time accusing some of the provincial executives — of funding people propagating the attacks.

Mashonaland West province is currently dogged by serious infighting which has seen the Provincial Affairs minister and Hurungwe West MP — Mary Mliswa-Chikoka — facing the sack. The Zanu PF national leadership last weekend directed the regional structure to follow proper procedures as opposed to passing a vote of no confidence.

A vote of no confidence had been passed against Mliswa-Chikoka by the province last month over allegations of corruption and abuse of office and creating parallel structures in her Hurungwe West constituency, among a litany of other charges.

But provincial chairperson Ziyambi Ziyambi early this week told the Daily News the ruling party’s national disciplinary committee had directed that the executive desists from using votes of no confidence to discipline errant officials.

A number of Zanu PF officials now face an uncertain future over unproven charges that border on corruption and disloyalty to President Emmerson Mnangagwa.

Zanu PF has experienced a number of ugly factional, tribal and succession wars over the past few years — including a mini-split following its acrimonious 2014 congress, as well as the chilling poisoning of Mnangagwa by his internal rivals during a youth interface rally in Gwanda in 2017.

During this difficult period, Mugabe had, until the military coup ended his ruinous rule, studiously refused to name his successor — amid claims that he was preparing his erratic wife Grace to succeed him.

Mugabe eventually fell from power when the country’s increasingly disaffected military launched Operation Restore Legacy, which saw him being put under house arrest — before the nonagenarian resigned dramatically moments before Parliament started damaging impeachment proceedings against him. DailyNews