Three Bulawayo men have been sentenced to three years in prison for stealing property and groceries worth about $200. 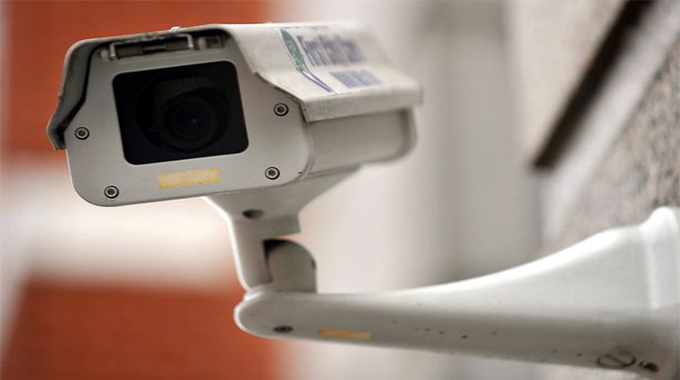 The three were arrested after they were captured on a Closed Circuit Television (CCTV) while committing the crime.

They used a Toyota Paso to transport the loot.

The trio appeared before Western Commonage magistrate Mr Stephen Ndlovu and pleaded not guilty to unlawful entry and theft charges.

They were, however, convicted at the close of trial.

From the sentence, six months were suspended on condition of good behaviour.

The magistrate asked Madiki if he did not feel sorry for himself as this was his second time going to jail.

Madiki was released from prison last year after serving a 10 year jail sentence.

Nsingo had been granted bail as he did not appear on the CCTV but during investigations his accomplices revealed that he was there.

The prosecutor, Mr Kenneth Shava said on June 22 last year at midnight, the trio proceeded to Mudamburi shops in Luveve where they broke into Mr Maseko’s shop.

“They went away with property that included a Philips DVD and groceries that included 12 tinned fish, 10 royco soups, boxes of different cigarettes, 10 bars of Impala soap, 22 Geisha soaps and 20 pockets of Sunlight washing powder. While they were in the shop they were captured by the CCTV. The trio used a Toyota Paso to carry the loot from the shop,” said Mr Shava.

Mr Maseko testified and said on the day in question, he knocked off leaving his shop locked.

“I suspect the trio broke a padlock that l used to lock the door with and got into the shop. They took a DVD set and groceries but unfortunately they did not realise that they were on camera,” he said.

The matter was reported and using the footage police arrested the trio. The value of the stolen items was $ 297 and nothing was recovered. The Chronicle

Ex-con denies paternity of ‘child sired while in prison’

Police in manhunt for killer panners

South Korea to pay families hundreds of dollars to ease…

North Korea slams Pompeo and says will ‘walk our…