Ex-con denies paternity of ‘child sired while in prison’

A man from Bulawayo refused to pay maintenance alleging his girlfriend got pregnant when he was in prison. 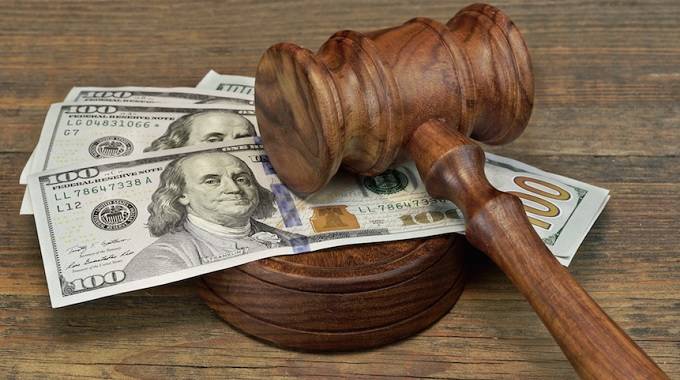 “He is the father of my son, he is the only one l was having sexual relations with,” said Ms Ncube.

“Tsayisa is to pay all the costs for the tests and Ms Ncube to avail the child for such tests when required in the event Tsayisa fails to conduct the DNA test by end of May 2019, Ms Ncube has to reapply for maintenance again,” said the magistrate. The Chronicle