Two alleged ATM bombers were shot dead in a shoot-out with police in the Durban CBD in the early hours of Saturday morning and two others were subsequently arrested, KwaZulu-Natal police said. 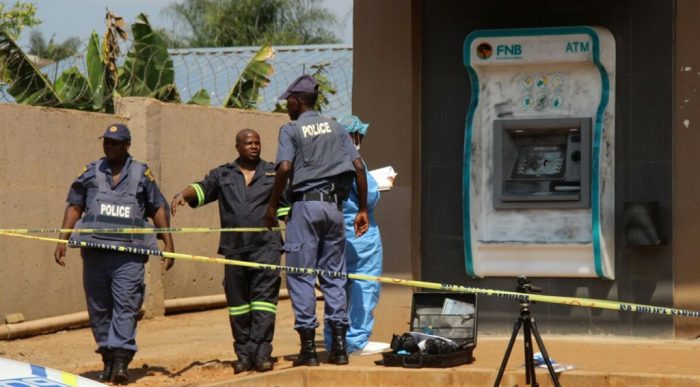 Police officers from the national intervention unit received intelligence of a group of heavily armed men in a minibus taxi and a sedan who were breaking into business premises on Smith Street in the Durban CBD with the aim of bombing ATMs and stealing from other businesses about 30 minutes after midnight, Colonel Thembeka Mbele said.

The two arrested men, aged in their 30, would be charged with or attempted murder, burglary at business premises, possession of unlicensed firearms, and possession of housebreaking implements. They would appear in the Durban Magistrate’s Court on Monday, Mbele said.

The house that Dorothy built