Residents from Sigola’s Ziqaweni Village are living in fear amid indications that invisible creatures suspected to be goblins have been terrorising them since last year, mysteriously killing their children, livestock and destroying their crops. 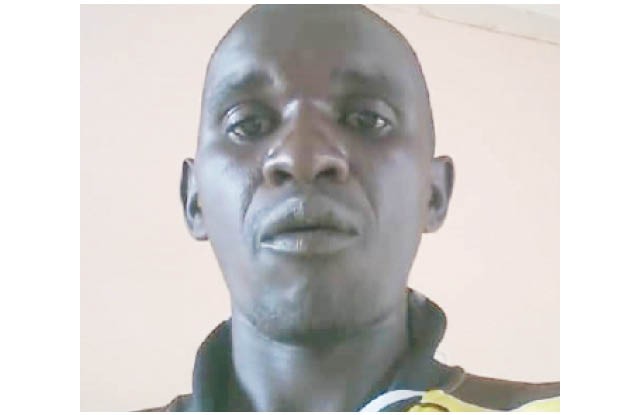 It is said in September last year two families lost their children due to goblin attacks.</p>
Residents expressed relief after the goblin which was claimed to have killed the children was destroyed by prophets.

, the peace was short-lived as it is reported that the residents are once again subjected to suspected goblins that are said to be killing several villagers’ cattle.

The alleged goblins strike during the night.

Staying in their homesteads has become a nightmare for community members residing in Ziqaweni Village under Chief Sigola.

“Every morning we wake up to the death of our cattle. At first we thought it was a thief so we took turns in guarding the kraals in the hope of catching the thief. It was all in vain because we never caught anyone but every morning we found a dead cow in different homesteads.

“Last year a cleansing ceremony was carried out when some kids mysteriously died and we thought we would have peaceful lives.

Right now we don’t know how we will be helped because we believe these goblins can be killed but later on come back in full force,” said a villager who preferred anonymity.

Village head Mehluli Ndlovu has not been spared from the goblin attacks.“So far 30 cattle have been found dead in this area. I have also lost some of my cattle,” said a sad Ndlovu.He added:“I am now seeking divine and traditional interventions to exorcise the area.

Whether it’s goblins or someone using  we are tired and we want the goblins or the person behind this caught. I have heard complaints that the goblins are also destroying some villager’s crops.

I am currently organising funds so that I embark on a journey to Chipinge to get a powerful traditional healer.”

Villagers expressed concern and pleaded for an immediate solution before the attacks get serious.“Each household is currently contributing money to pay the person who will conduct the cleansing ceremony. We hope they will do a good job and stop this terror before it gets out of hand,” said a villager who only identified herself as MaKhumalo. B-Metro.

Baboon bolts out of bedroom