A family of a 33-year-old man who was stabbed to death following a misunderstanding at a drinking spot in Zhombe last week, has demanded 30 head of cattle before burying their son. 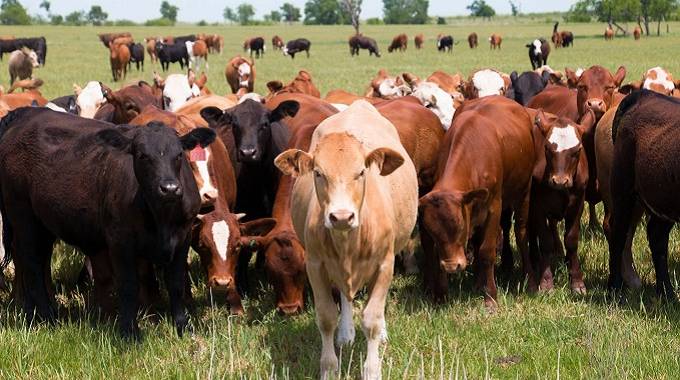 Muchwell Ncube of Village Makamisa under Chief Gwesela in Zhombe, died upon admission to Gweru Provincial Hospital after he was allegedly stabbed by Tafadzwa Moyo and Mthabisi Chatyora.

Ncube was stabbed as he allegedly tried to restrain the duo from beating up a fellow imbiber after a misunderstanding at the drinking spot.

The death of Muchwell angered the Ncube family who refused to bury him demanding 30 beasts as compensation from the Moyo and Chatyora families.

Ncube was only buried following the intervention of Chief Weight Gwesela after the two families agreed to pay half of the beasts.

Chief Gwesela confirmed that he intervened for the Ncube to bury their son while the families were sorting out the compensation.

“I had to intervene so that the Ncube family agreed to bury their son and he was buried. This was after the two families approached me and indicated what they could raise then forwarded to the family before they buried their son,” said Chief Gwesela.

He said the two had since been arrested and were in police custody.

Midlands provincial spokesperson Inspector Joel Goko confirmed that they were investigating the matter.

“Police in Zhombe are still investigating the matter but I understand two suspects have since been apprehended in connection with the matter,” he said. B-Metro.

Man catches daughter pants down with neighbour. . .He should have knocked first, I have a right to privacy;

Simon Cowell thanks medics after breaking back in electric…