A boy (14) allegedly severely assaulted his sister (6) and threw her into a river resulting in her drowning in Binga. 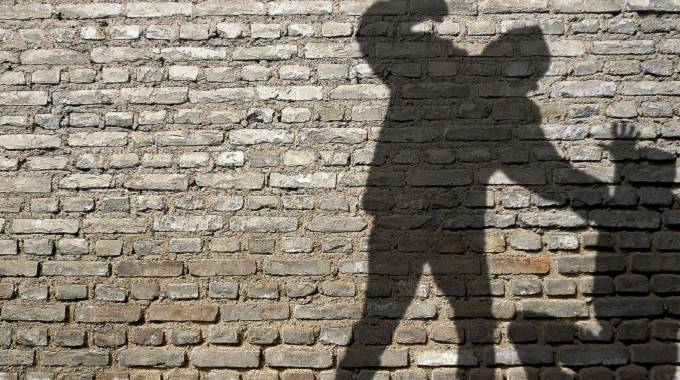 The boy, who was last seen with the now deceased on Tuesday morning while they were on their way to school, is on the run.

He allegedly told family members that he had left his sister at Gongo River, where she was bathing after she had messed herself due to a running stomach but they searched for her in vain.

When family members went to the river on the second day, the boy whose name has been withheld as he is a minor, fled when her body was found.

She said investigations were underway.

Chief Dobola said sources within the family informed him about the juvenile’s hatred for his sister who had recently relocated from Tsholotsho where their mother is now married.

Last week, the juvenile is alleged to have seriously assaulted his sister and she missed school for a week, accusing her of speaking in Ndebele in a Tonga community.

“I’m told last week he allegedly beat up his sister but the family concealed the matter. They nursed the girl at home and she did not attend school the whole week. When she finally recovered this week and went to school, this unfortunate incident then happened. I am told the two were among three other children on their way to school when he dismissed the other children and committed the crime,” said the chief.

While they were in a bush near Gongo River, Chief Dobola said, the boy instructed the three other children to run to school and check if lessons had started.

“They only returned later during the day and found him in the area close to the river and he joined them home. Realising that she was missing, the family embarked on a search which went on until other villagers were engaged. He told them that he had last seen his sister bathing in the river after having messed herself following a running stomach,” said Chief Dobola.

The chief said at around 8PM, the family approached him and reported that the minor was missing.

On the following day, they continued to search for her and family members asked the boy to lead them since he was the last to have been seen with her.

“The search continued early the next morning and this time, they went to the other side of the river.

When small feet were spotted in the river, it is at that time that people realised that the suspect had disappeared,” said the chief.

A report was made to the police who attended the scene.

Chief Dobola said police informed him that the body was bruised and it is suspected that the girl was severely beaten up before she was drowned.

He said what pains him most is that family members concealed the juvenile’s abusive behaviour.

The chief said had they reported the matter, the girl might not have continued to suffer at the boy’s hands. The Chronicle

Hopewell Chin’ono: The lack of critical thinking in…

‘MDC-T offered me presidential position, I turned it…