A 25 year old Zimbabwean man is feared dead after he fell off a cliff into the Indian Ocean near Gordon’s Bay in Western Cape, South Africa. 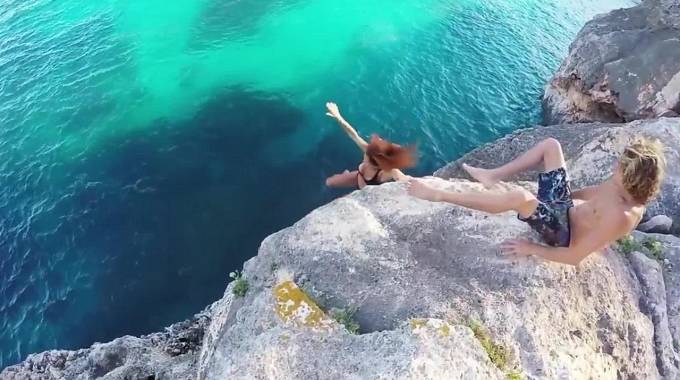 The incident happened on Sunday evening at around 6PM and he is yet to be located.

The name of the missing man cannot be revealed as his next of kin have not yet been informed.

According to South Africa media reports, the incident was reported by eye witnesses who were out surfing.

Search and rescue teams were launched on Sunday evening but there was no report of the man having been located by last night.

Speaking to journalists in South Africa, the National Sea Rescue Institute (NSRI) said they sent rescue teams as soon as they received a report of the incident.

A search helicopter failed to locate him on the sea after a report was made and the search was abandoned until yesterday morning when teams went out again.