In a bid to preserve their heritage, Highlanders Football Club have a taken giant step by appointing a renowned team of researchers to document it. 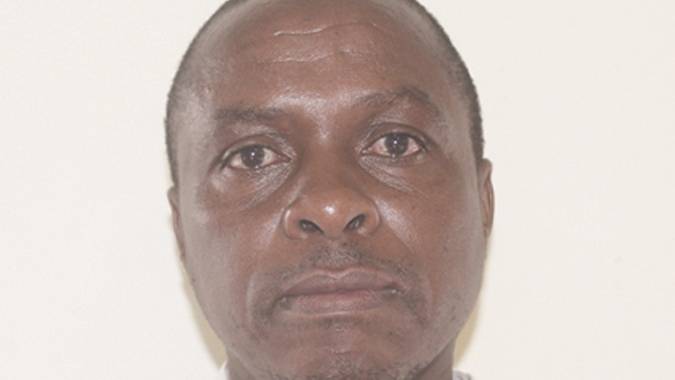 Two researchers, Pathisa Nyathi, a distinguished historian and journalist, Lovemore Dube who is a former Chronicle sports editor have been assigned to work on the project. Nyathi and Dube are also Sunday News columnists.

“In another development your board in agreement with the executive and to preserve the club’s heritage and history, has initiated a process of documenting the club’s history. To this end engagements are at an advanced stage to start the process with assistance from renowned historian Pathisa Nyathi and former Chronicle sports editor Lovermore Dube,’’ Mnkandla said.

Working hand in glove with the marketing committee the two are expected to see the project start in the first quarter of the year. Nyathi explained that the research would be conducted through gleaning through written documents and oral evidence, making use of some members of the club who still have a vivid account of the club history.

Highlanders were founded in 1926 as Lions Football Club, composed mainly of boys born in Makokoba Bulawayo’s oldest township by two of the Ndebele King Lobengula grandsons, Albert and Rhodes.

In 1936, the players changed the name to Matabeleland Highlanders Football Club and later on dropped the name Matabeleland. It is the oldest football club in the country. Sunday News