Former Studio 263 actress Yvonne Mangunda has broken boundaries by joining the sportscasters’ desk which is a male dominated field. 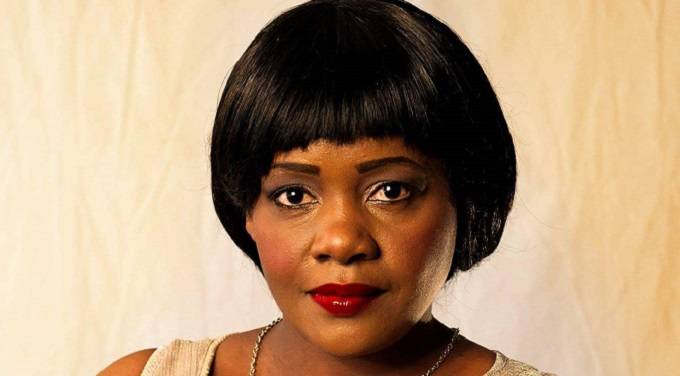 Mangunda who presents the Daily Sports Zone on Star FM on weekdays at 6PM, recently won the Sports journalist of the year award (Electronic) at the Sports Journalists Association Northern Region Awards.

Many first interacted with her when she hit ZBCtv screens in the early 2000s where she played the role of Sibo, Jabu (Denzel Burutsa)’s wife. This role landed her a NAMA nomination.

From there, she quickly became a TV sensation as she represented Zimbabwe in an African reality series Imagine Africa which promoted the vision of an HIV-free generation.

Her team won and they walked away with US$6 000 each among other prizes.

Saturday Leisure caught up with Mangunda who shared her journey of transitioning from acting to being a sportscaster. The former actress who is now known as the queen of sports, said from a tender age, she was always passionate about sports. Growing up, Mangunda said she played various sports such as baseball, netball, tennis and cricket.

“I remember when I was a teenager, I was approached by the national broadcaster for a shot at sports broadcasting but unfortunately doors were being shut but at Star FM, not even a single day have I been made to feel like a female.

“I’ve had to prove myself just like male sportscasters. I’ve actually used my gender to my advantage because it’s something different to the listener as there are really not many female sportscasters,” said Mangunda.

The sportscaster said she is not done with acting, saying if an opportunity arises, she will grab it although that is not her focus now.

On a lighter note, Mangunda said when she is not working she likes being at home taking care of her children.

“I’m a home person. I love being a housewife, taking care of the kids and washing their clothes and preparing nice meals for them.”

On her plans for next year, she said: “In 2019, I want to grow my brand and take it to the next level. 2018 for me was about laying the foundation. I also want to start a mentorship programme because I’ve realised that as women in media, we need to educate the young ones, nurture them and show them that there are opportunities in fields like sports,” said Mangunda. The Chronicle.

Fans get slice of Kalawa party at Cosmopolitan