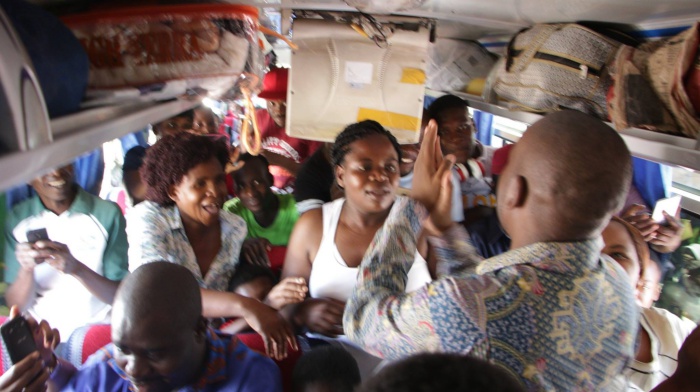 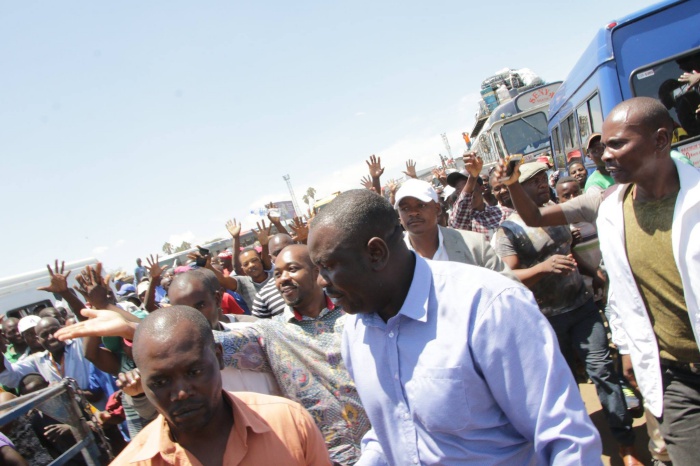 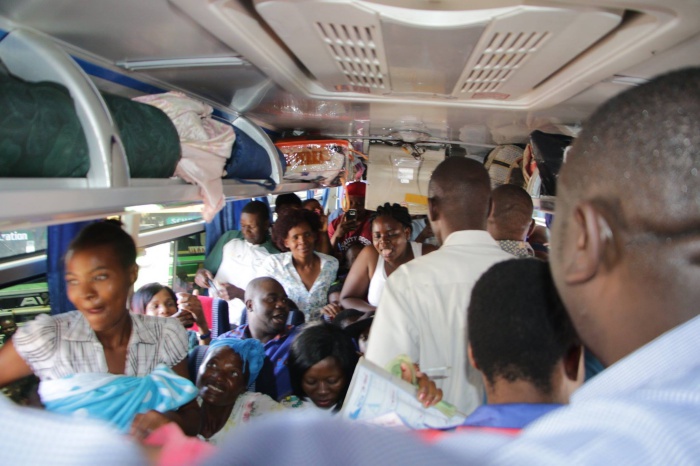 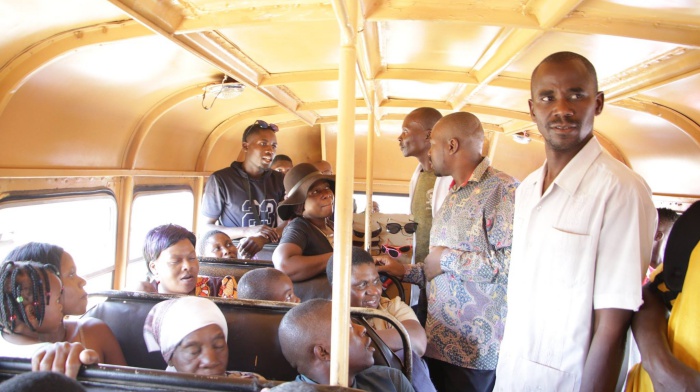 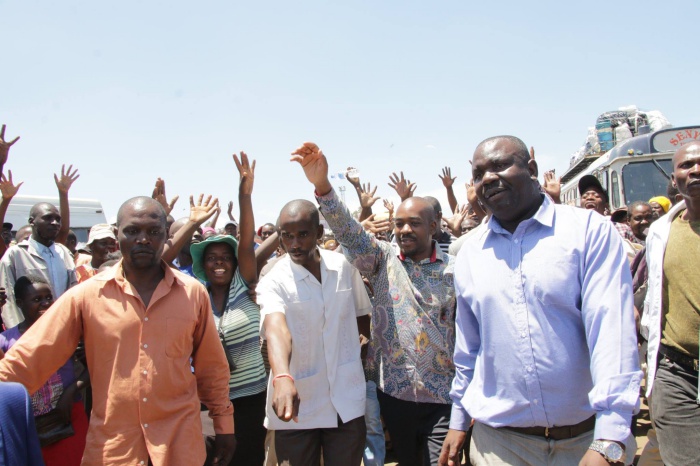 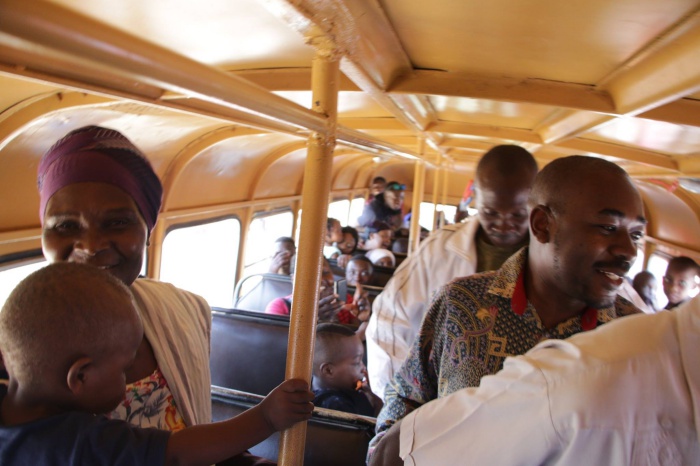 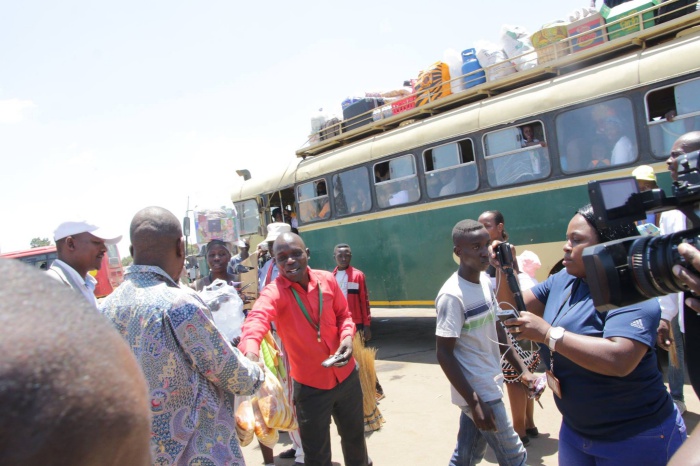 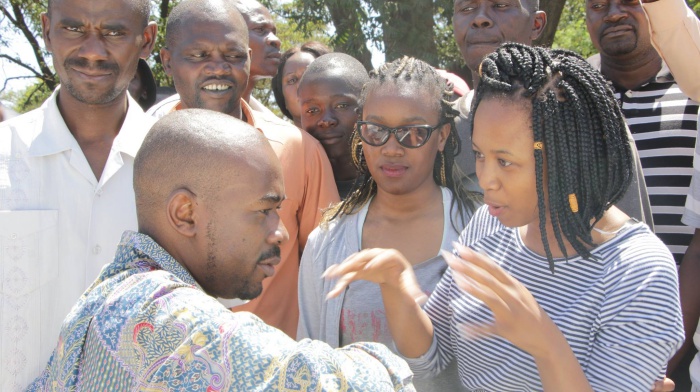 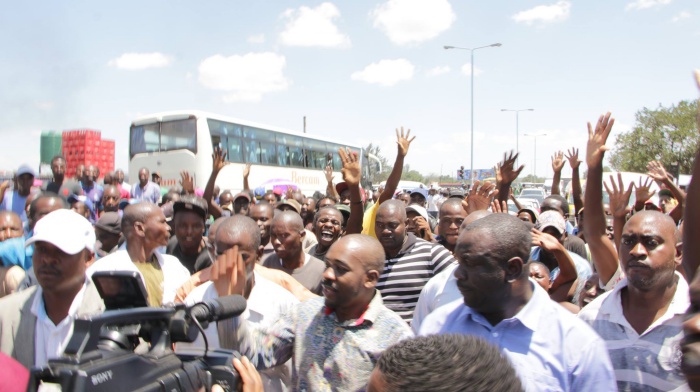 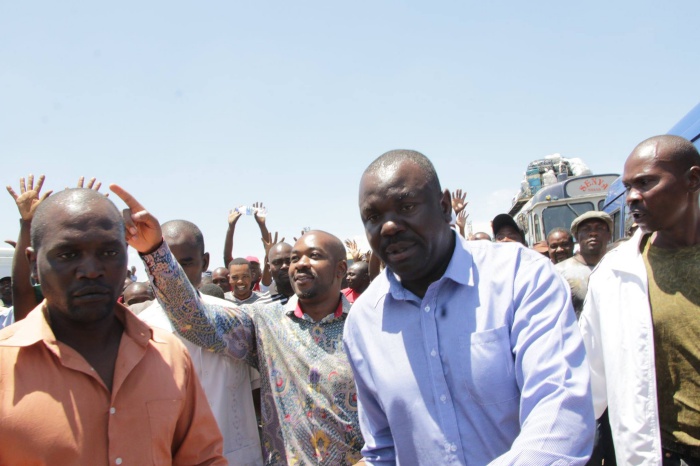 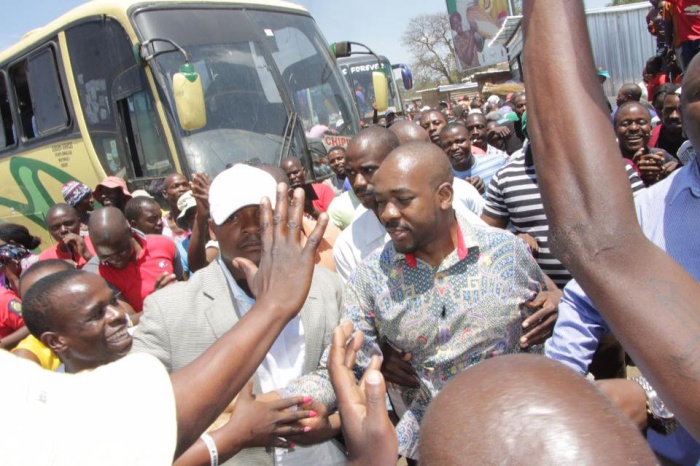 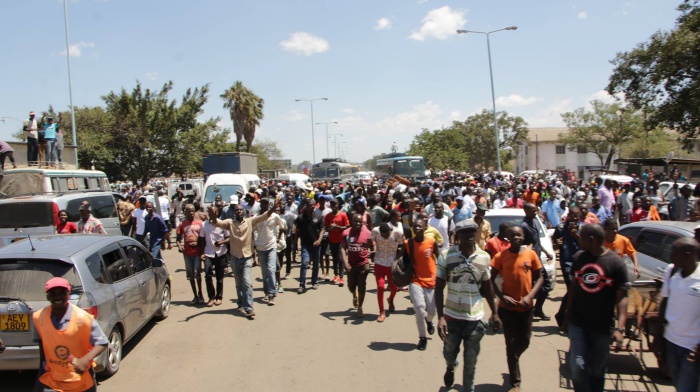 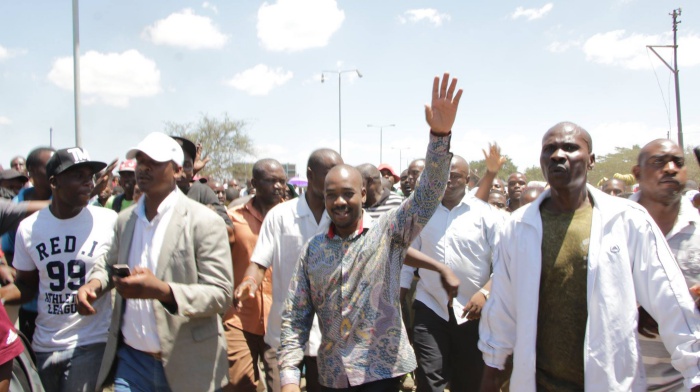 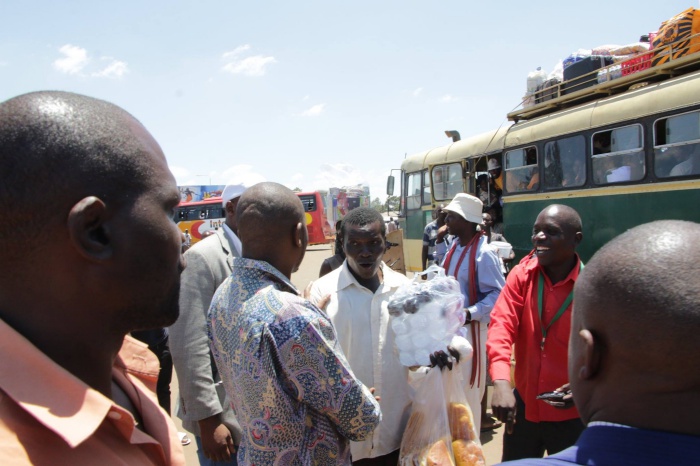 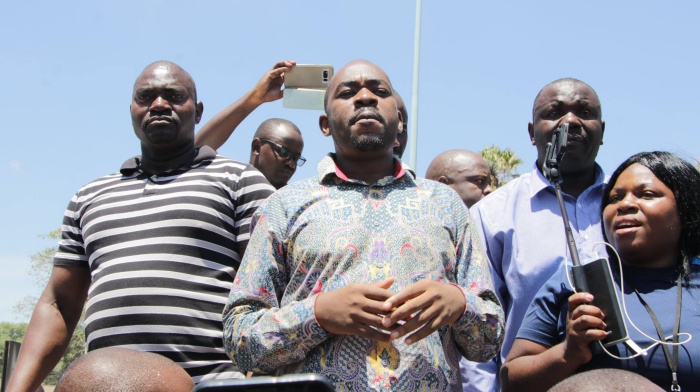 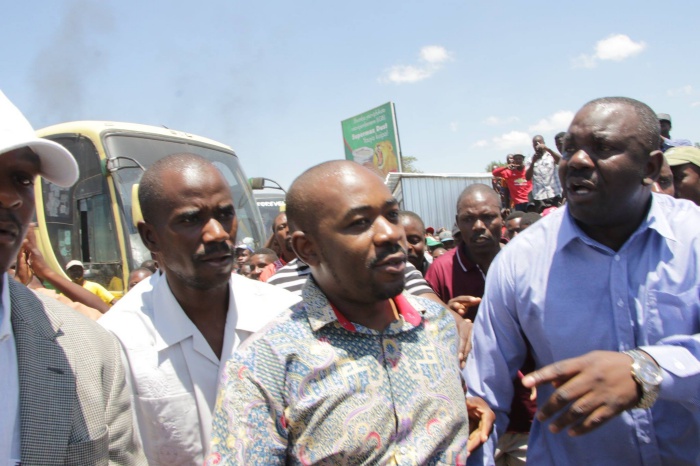 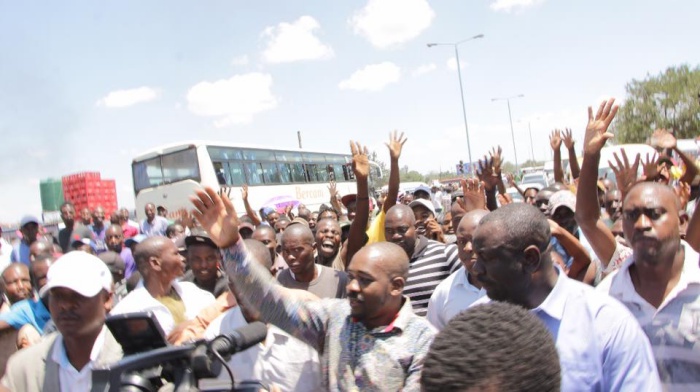 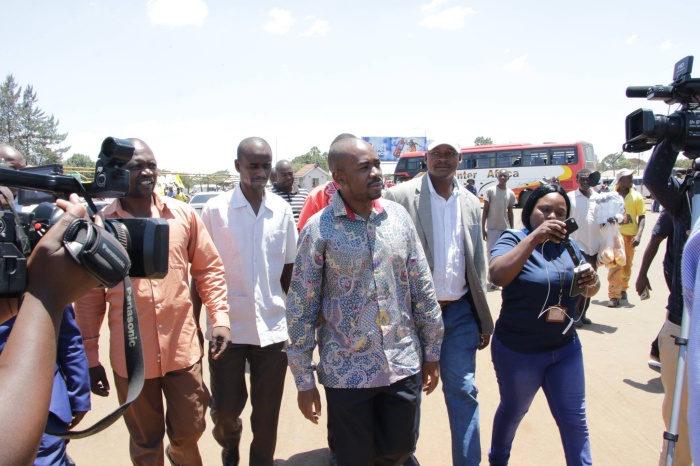 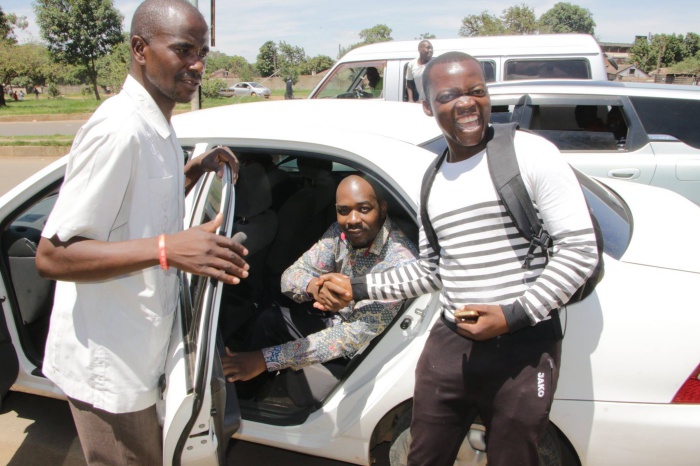 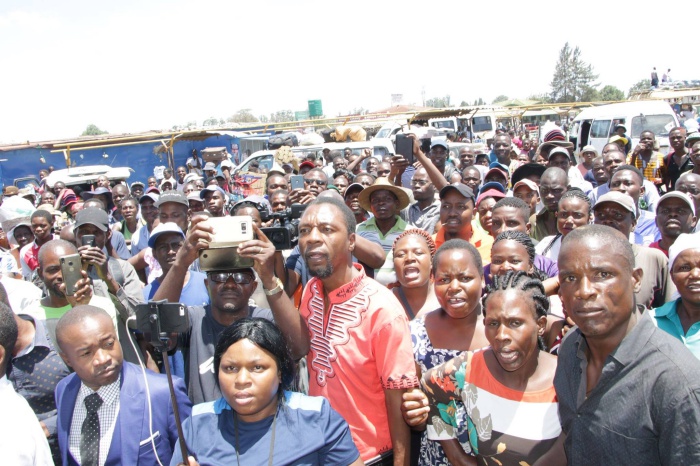 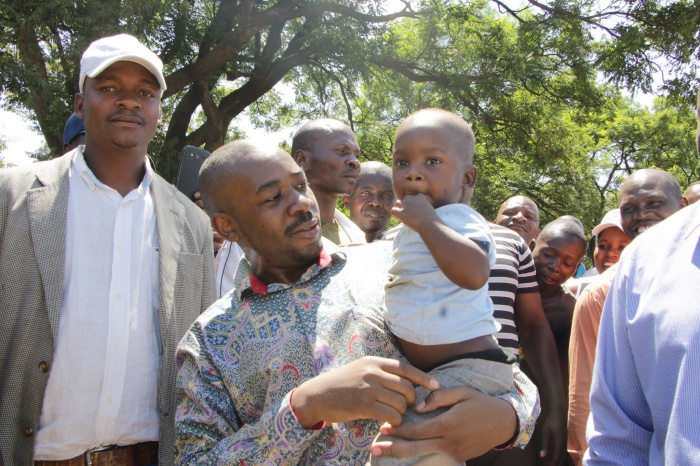 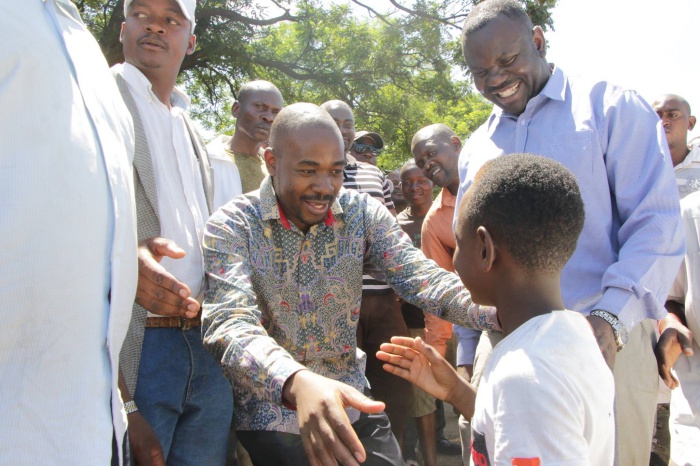 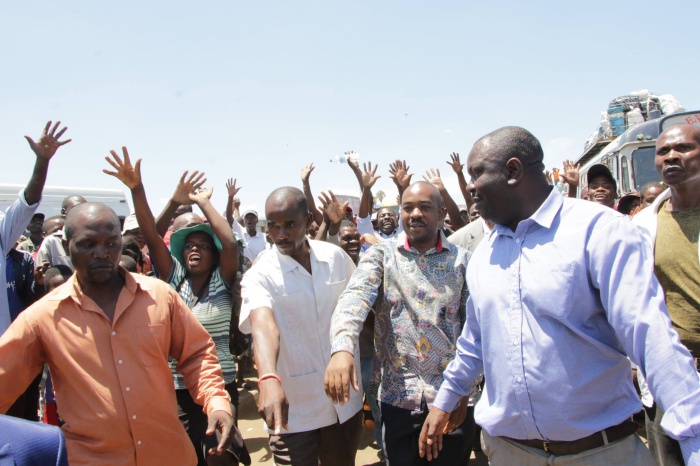 Chamisa spoke to people aboard several buses including those with peripheral destinations, buses that were headed to Gokwe, Chiredzi, Hurungwe, Zvimba, Chipinge among other places.

According to a statement from the party, “citizens expressed concern over issues ranging from shortages of basics especially bread and cooking oil to unavailability of fuel.

“Citizens also raised shelf price spikes of commodities, at the Mbare terminals fares had doubled and even tripled in respect of some of the routes,” a party statement said.

Recall of MDC Alliance MPs a “violent onslaught of…

“This fuel and price situation has made it very difficult for many citizens to travel for the holidays. While the few who managed to, were assaulted with exorbitant prices. These are challenges which require simple solutions yet Zanu PF has failed to deal with these,” the party argued.