The Zimbabwe National Water Authority (Zinwa) is offering discounts of up to 50 percent to ratepayers who settle their water bills before December 31. 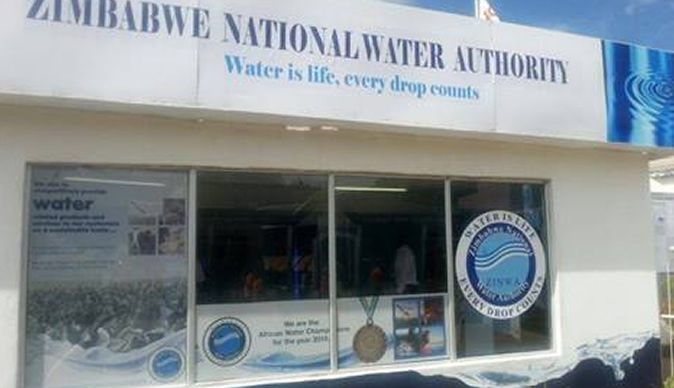 In a notice issued in the press yesterday, the water authority said the discount offer is open to all its clients, including irrigating farmers, mines, local authorities, schools, government departments and domestic consumers.

“You can pay your bills using Point of Sale (POS) machines, EcoCash, CBZ Touch, POSB app, cash and bank Transfers. Paying your water bill is the right thing to do and has never been this rewarding,” read the notice.

Zinwa urged its clients to take advantage of the promotion and settle their outstanding water bills. Zinwa joins various local authorities who have been offering discounts in an effort to encourage residents to pay their bills.

Recently, the City of Harare which had been offering ratepayers a 50 percent discount, extended the promotion to November 30 to accommodate other ratepayers.

The promotion came after the local authority’s revenue had been dwindling due to massive arrears by ratepayers and it has been struggling to recover the money. DailyNews

Ammartia Ignite: Gig worth the wait