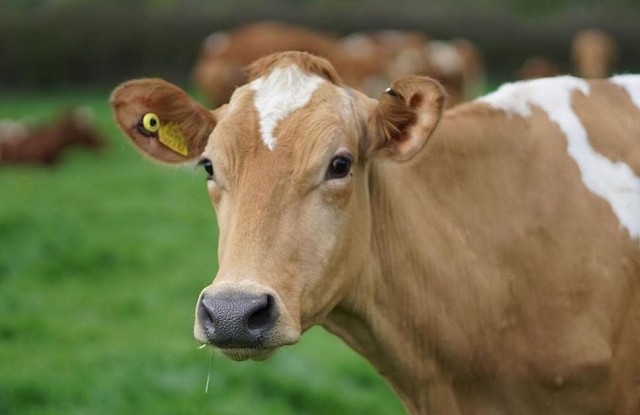 A Suspected cattle rustler has been moving around wearing a bell on his neck, grazing and doing other mannerisms associated with cows.

The man, popularly known as Nyoni in Bhazha, Matobo District, is said to have for years been known as a cattle dealer. A villager says there are suspicions that he could have sold a stolen cow or stolen cows himself hence the behaviour.

“We do not know what happened to him, we first heard rumours from other people saying Nyoni was moving around mooing.

“We dismissed the rumours, but were shocked last week when he came to our area. He behaves in a strange manner with a cow bell tied on his neck.

“He spent the whole day sitting by the shops until late. His brother called him to come home but he refused,” said the source.

It is reported that Nyoni slept by the shops for two nights and his brother even tried to use force to drag him home, but he ran away.

He then moved to Ntunjambili Village where he stayed in the bush.

“We suspect that maybe he robbed someone of his cattle or stole one because when he talks, he says nothing besides cattle issues and it does not make sense at all.

“As a family we are still trying to figure out what happened to our brother because he has always been a normal person, but now his behaviour leaves a lot to be desired.

“Maybe he was bewitched because he now wants to stay alone in the bush and does not want to remove the cow bell on his neck.”

The brother revealed that they were planning to seek help from prophets. B-Metro.