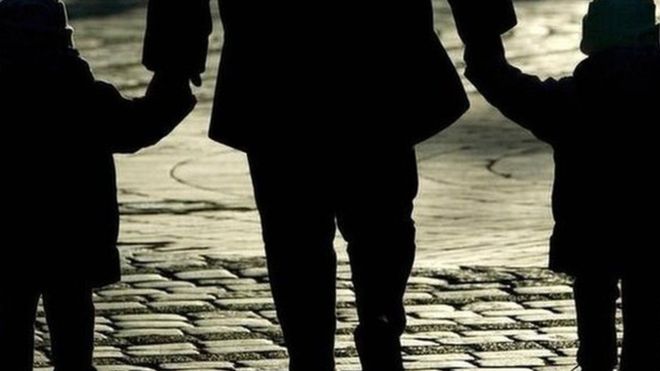 A court in Bulawayo has ordered two women to repay a police officer and a soldier the money they have been contributing as maintenance after paternity tests proved they did not sire the children they were maintaining.

Decock Masuku, the police officer, had been paying $90 since March this year for a one year old child.

He demanded paternity tests alleging that he suspected the child he was paying for was not his.

Tests were conducted and they showed the child was not his.

Man demands paternity test after paying upkeep for 4yrs for…

Masuku was once in arrears and managed to clear them.

“She has been taking me in and out of court for a child that’s not mine and I have been in debts trying to provide for another man’s child,” said the angry Masuku.

The magistrate Ms Ulukile Mlea on Friday discharged Masuku from paying maintenance and ordered Ms Saneliso Ncube to pay back all the money Masuku had paid .

“You will discuss how she will pay back the money, either all at once or in monthly instalments,” said Ms Mlea.

Ms Ncube apologised for making Masuku pay maintenance for her one year old child and said that she had honestly thought that the child was his.

Meanwhile Liberty Rutsate, a soldier was also discharged from paying maintenance on Friday.

He had been paying $90 since October last year.

“I don’t understand why some women sleep around and end up not knowing who the fathers of their children are,” said Rutsate in disappointment.

“I am extremely disappointed in her,” he added.

The magistrate ordered Ms Shymel Moyo to pay back all the money Rutsate had paid as maintenance.

“I am shocked by these results because l know that he is the father of this child,” said the teary Ms Moyo.

Statistics have shown that most of the people who are dragged to court for maintenance are usually police officers and soldiers.

A judicial official who spoke on condition of anonymity said civil servants topped maintenance appearances at the courts.

“Civil servants particularly police officers and soldiers, are the ones who are mostly dragged to maintenance courts. One of the reasons is that they are transferred often and they then leave children behind,” said the official.

In 2015, it was revealed that at least 72 percent of men dragged to court for maintenance in the country were exonerated from paternity by the tests.