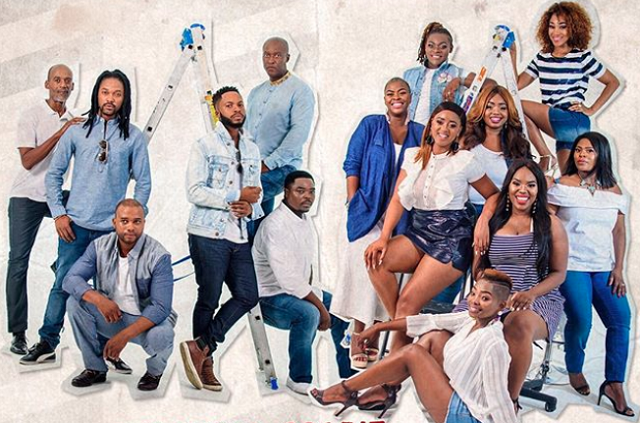 The production of the show has been placed on halt after it was revealed that the show had not paid its workers for the month of August.

Stained Glass Pictures which produces the series released a statement confirming that the production has been paused for the remainder of the month as the production company is still waiting for outstanding payments from the public broadcaster.

“Production on the popular Mzansi telenovela, Uzalo has been paused for the remainder of this month. This follows an amicable decision by the cast and crew to suspend their services until such a time as they are paid their August salaries, which came due on the 25th of August.”

The production company also confirmed that it discussed the financial matter with the cast and crew that were affected by the situation and had given the staff the option of either continuing to work or apply for immediate leave until payments came through.

“In August, the company’s leadership called a meeting with all the affected staff to explain the situation and give them the option of either continuing to work until month-end or taking immediate leave until payments could be made. The overwhelming majority of the crew elected to keep working until the end of August, so production continued. This demonstrated the team’s continued dedication to the production, their craft & industry as a whole,” the statement further read.—Zalebs

Zodwa Wabantu to appear on Uzalo . . . as Leleti Khumalo…

Zodwa Wabantu to appear on Uzalo . . . as Leleti Khumalo leaves