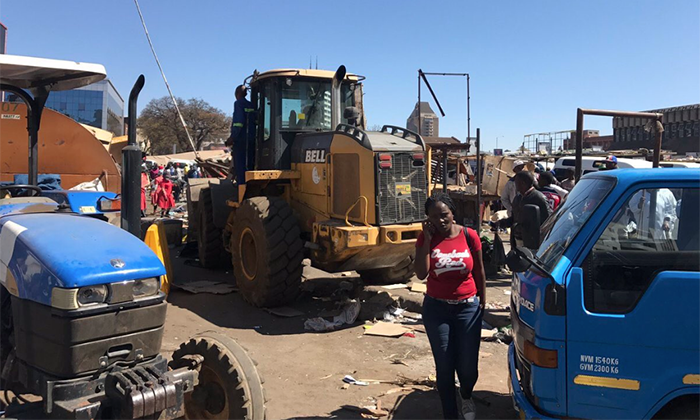 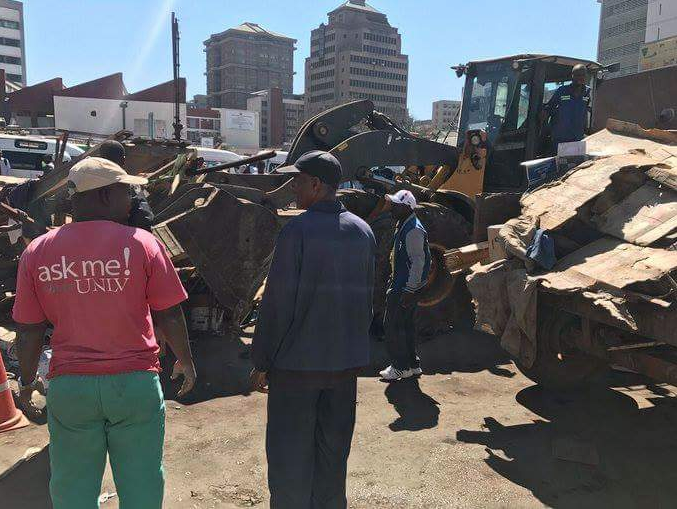 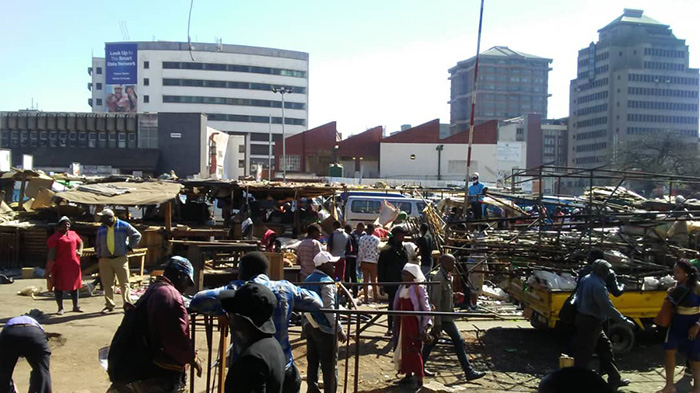 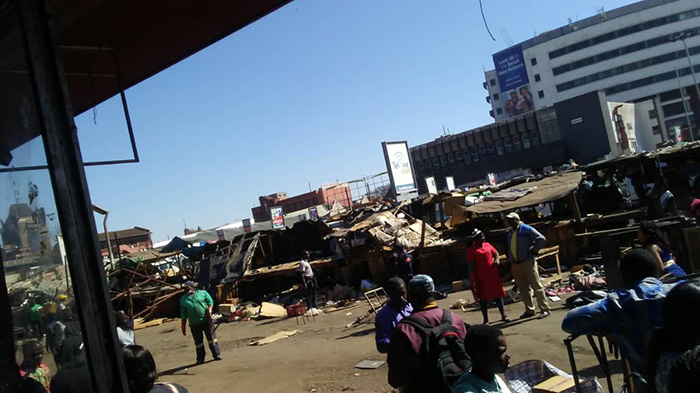 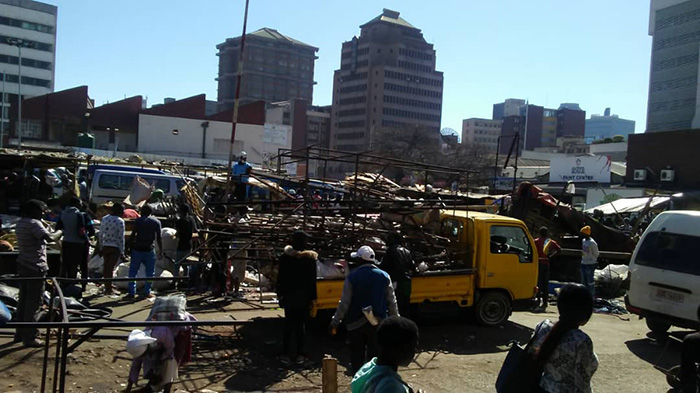 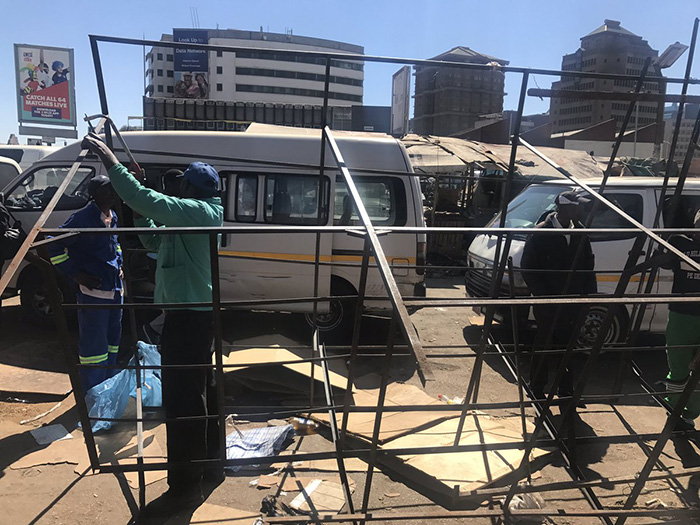 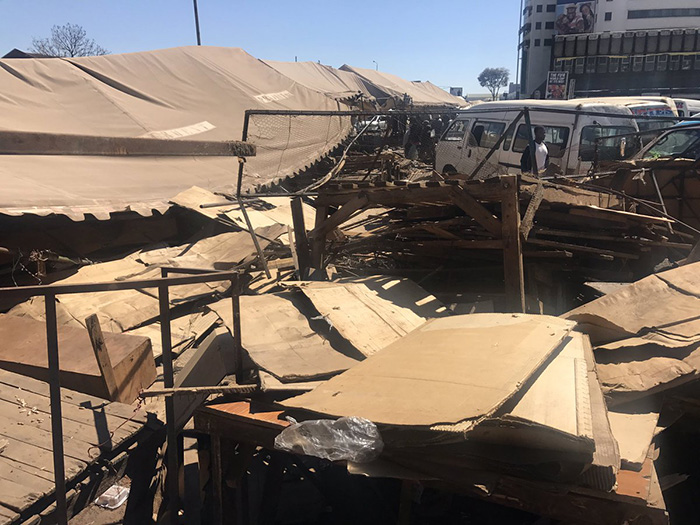 The streets of Zimbabwe’s capital are quiet with a heavy presence of military and police after President Emmerson Mnangagwa was declared the winner of Monday’s election.

While the vote was peaceful, a military crackdown on protesting opposition supporters on Wednesday has left a chill.

Soldiers in the hours ahead of the announcement told people to clear the center of Harare. Soldiers circulated in Harare earlier in the day telling vendors and others to clear the city center.

Residents are uneasy after Wednesday’s deadly violence as the military moved in and used gunfire to disperse protests over alleged vote-rigging.

Many Zimbabweans sell goods from their cars in hard times

NewsDay journalist detained by the army

Many Zimbabweans sell goods from their cars in hard times