Lindani Sibanda from Cowdray suburb in Bulawayo is really a devastated woman. This is because her lover Marko Mhlanga, a security guard at Masimini Sports Bar threatened to condemn her to a life of misery. 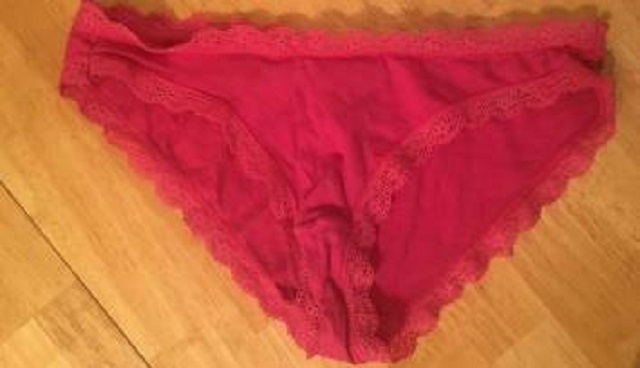 Sibanda said Mhlanga stole her underwear and threatened to take it to a sangoma so that she can get “fixed” and suffer from prolonged menstrual bleeding.

She is living in fear after her lover insisted that after an evil spell had been cast on her, her life would hit a dead end.

“I am in a relationship with Marko Mhlanga and he is abusive. He is always threatening me saying I am now history. He took my underwear and threatened to take it to a sangoma so that I can be fixed and suffer prolonged menstrual bleeding.

“He also threatened to consult a sangoma from Mozambique to cast an evil spell on me so that I become mentally challenged. Mhlanga is also insulting me saying I am a prostitute like my aunt,” said Sibanda.
>She revealed her lover’s evil intentions at the Bulawayo Civil Court where she was applying for a protection order against him saying she no longer wanted him to come to her place.

However, Mhlanga refuted his lover’s claims saying she applied for a protection order to stop him from questioning her about an alleged extra-marital affair.

“The allegations she has levelled against me are not true. The reason why she no longer wants me to come to her place is that we had a misunderstanding after I discovered that she was in the habit of inviting other men into the house in my absence.

“Following that misunderstanding that is when she chucked me out of the house and she is now staying with another man,” said Mhlanga.

He said Sibanda should not stop him from going to her place since he was the one who was paying rent. His argument didn’t go down well with Sibanda who said she was no longer interested in him.

In his judgment the presiding magistrate Tinashe Tashaya ordered Mhlanga not to communicate, verbally, physically and emotionally abuse his lover and not to also go to her place.  B-Metro

Nine teeth out over someone’s wife