This week we look into inquiries that have been made on the subject of designer drugs. Designer drugs are as dangerous and even more potent than the drug being imitated. This is because the measurement of the substances used is varied and has no control. 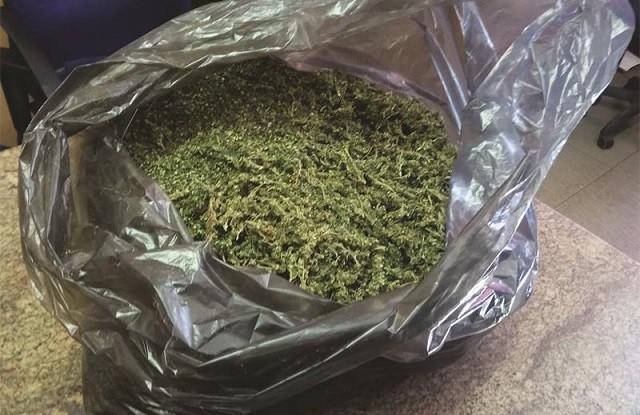 One asked how you know then that the bath salts that you have bought are not dangerous. This is what you should watch out for, which are the effects of these other imitated chemicals.

The short term effects of bath salts to the mind include uncontrollable craving of the drug. You will find yourself desiring to use the bath salts more than once a day, and feel that without using them your well-being will be affected.

False euphoria, as you are using them you feel this great lifting and soothing and relaxation. This then rapidly evolves into paranoia, nightmares, depression, severe agitation, self-harm, suicidal thoughts, psychosis, and violent behaviours.

Its effects on the body include skin rash, mephedrone stink (the person smells like mephedrone, a drug used in bath salts, skin crawling sensation, excessive sweating, high fever, loss of appetite, sexual dysfunction, nosebleed and nose burns, pain on the back of the mouth, ringing or buzzing in the ears, excessive grinding of teeth, muscular cramping or tension, numbness, blurred vision, rapid involuntary movements of the eyes, chest pains and heart attacks, headaches, brain stem herniation (increase of pressure inside the skull that can cause death).

These are the effects of prolonged use of the bath salts and the substances contained therein, when one also reaches what we call the tolerance stage of the use of substances.

When you see this creeping up on you seek professional help and avoid further use of the bath salts as they would be containing other dangerous chemicals that are unknown to you the user.

The main substance behind the effects of bath salts that is used is known as MDPV (3,4 methylenedioxypyrovalerone).

Studies and research have revealed that it is highly addictive and possibly even more than methamphetamine, one of the most addictive drugs doing the rounds. Most users have expressed that it gives them the feelings as of one who has taken cocaine.

The chemical substance HU-210 named after Hebrew University of Jerusalem where it was first developed in 1988 is the one used to make the synthetic dagga. It is 100-800 times more potent than natural THC, the mind altering substance in dagga. B Metro.